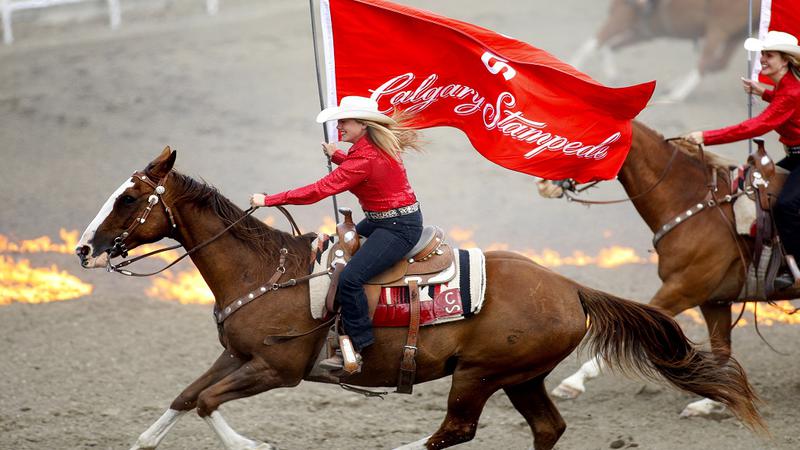 To date, 70.6 per cent of eligible Albertans - those age 12 and up - have received a first dose and 26.8 per cent of those eligible have received two doses. "Vaccines not only keep everyone safe, but they pave a clear path for Albertans to safely get back to their favourite activities, including enjoying a warm summer day at the Calgary Stampede".

Calgary Stampede family admissions and ride packages, rodeo and performance packages, as well as general admissions, will be included in the first Open for Summer Lottery draw. Winners will be announced when Stage 3 of Alberta's Open for Summer Plan begins, which is expected to be on July 1.

150 winners will receive admission only for two adults and two children.

25 winners will receive admission and two tickets to an evening performance.

More than 1.5-million Albertans have already entered the vaccine lottery.

Health Minister Shandro says, "Thanks to vaccine protection from COVID-19, we are all winners".

For those who receive a second dose of vaccine, two more $1 million prizes will be drawn in August and September.

To be eligible to win prize draws, individuals need to register online and must have received a first dose of vaccine by June 24 to be eligible for the first draw. I encourage Albertans to continue signing up for both their first and second-dose appointments.

Winners will be required to confirm their immunization status and agree to provide proof of receiving at least one dose for the first draw in July.