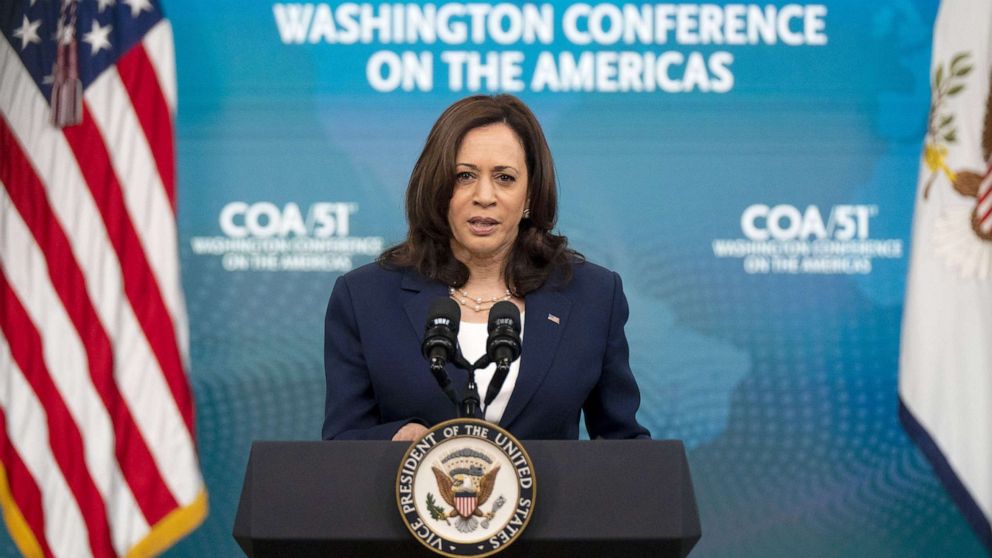 US Vice President Kamala Harris's plane was forced to land soon after take-off on Sunday due to a technical problem on her way to Guatemala for her first global trip.

The plane landed safely and she gave a thumbs-up when she got off.

Harris's spokeswoman Symone Sanders said that the vice president would switch planes and no major delays in her itinerary were expected.

"It is a technical issue".

Why it matters: Harris is headed to Guatemala and Mexico as part of the Biden administration's efforts to address the surge of migration into the USA from the Southern border. "We all said a little prayer, but we're good", said Harris, per AP. She is due to fly to Guatemala on Sunday and fly to Mexico on June 8 where she will spend the day. Saturday marked the 74th day that Harris has neither traveled to USA border communities nor held a news conference in connection with her duties as manager of the administration's response to the border crisis.