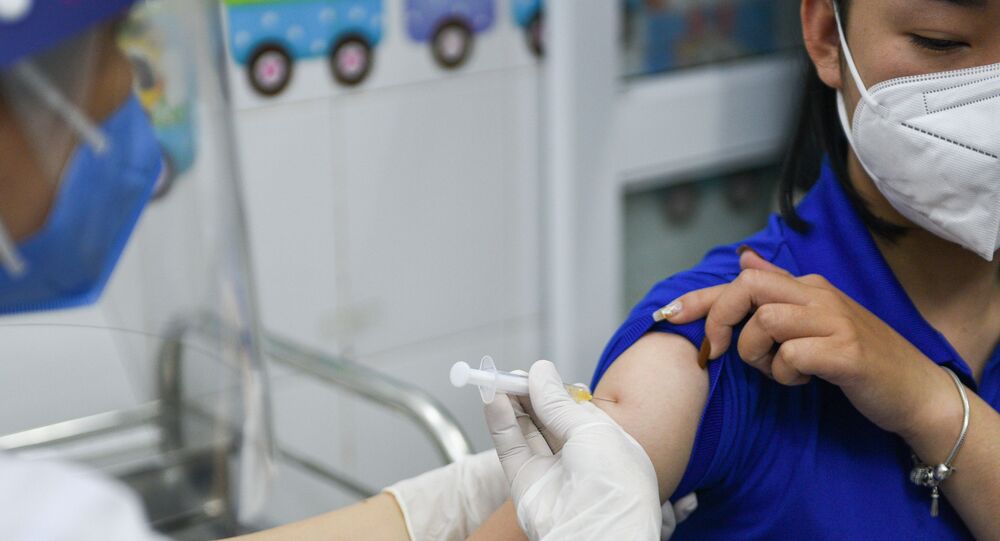 Minister Nguyen Thanh Long said genetic sequencing on several Covid-19 patients in Vietnam have revealed the presence of two common coronavirus variants: one first discovered in the United Kingdom and the other from India.

After successfully containing the virus for most of past year, Vietnam is grappling with a spike in infections since late April that accounts for more than half of the total 6,713 registered cases. So far, there have been 47 deaths.

"After running gene sequencing on newly detected patients, we have discovered a new variant that is a mix of India and United Kingdom ones", news website VnExpress quoted Health Minister Nguyen Thanh Long as saying.

"The new variant is very unsafe", he added. The B.1.1.7 variant, first reported in the United Kingdom, is also included in the list.

But a new coronavirus variant has recently been detected in Vietnam with characteristics from both the United Kingdom and the Indian variants. Long said Vietnam will soon publish the genome sequencing data of the "hybrid" variant.

"More specifically, it is an Indian variant with mutations that originally belonged to the United Kingdom variant".

Officials at the World Health Organization did not immediately respond to a request for comment regarding the new variant identified in Vietnam.

The Health Ministry said the new variant is thought to be much more transmissible than the previously known types.

He said that could explain why so many new cases had appeared in different parts of the country within a short period of time.