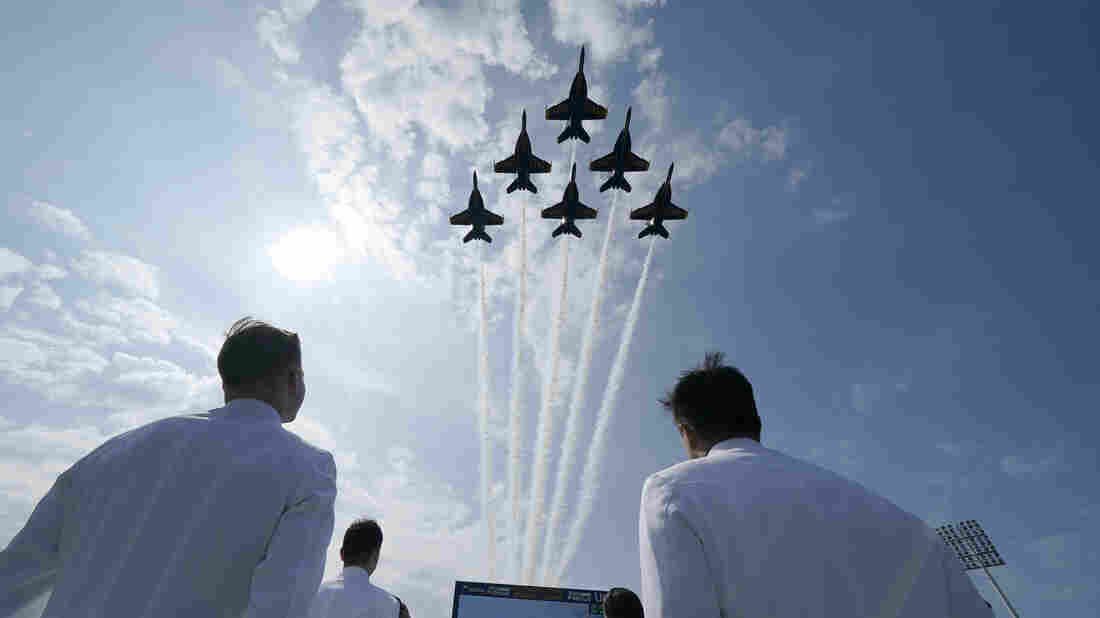 Veterans ripped Vice President Kamala Harris for her Memorial Day weekend tweet that made no mention of the objective of Memorial Day, which is to honor those who died fighting for the nation.

The tone-deaf tweet instead seemed to channel Harris's inner Barack Obama by featuring a photo of... herself.

"It's just a "long weekend" for this fraud", tweeted Buzz Patterson, a former White House aide who carried the nuclear football for President Bill Clinton.

Retired Navy SEAL Derrick Van Orden tweeted: "This "long weekend" for you is paid for by the blood of our Patriots".

Traditionally, Americans spend Memorial Day weekend paying tribute to fallen soldiers at cemeteries and memorials, with some wearing a red poppy - a tradition dating back to the World War I-era.

Since Memorial Day weekend is a long weekend, with Memorial Day itself falling on the last Monday of May, some users defended the vice president, saying she will issue an appropriate statement to commemorate those who died while serving in the U.S. army. "I thank them first and foremost", wrote David Webb. "As we prepare to honor them on Memorial Day, we remember their service and their sacrifice", Harris wrote on Twitter on Sunday.