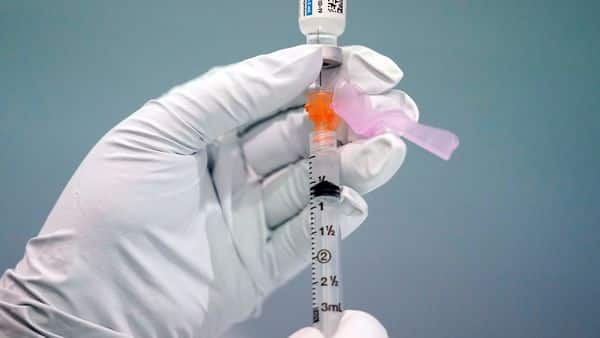 A recent study of almost 50,000 coronavirus patients found that those who were consistently inactive were at greater risk of death due to the virus than those who engaged in exercise.

Moreover, the study found that coronavirus infections were associated with a higher risk of coronary heart disease and death than smoking, obesity and high blood pressure.

Other than advanced age and a history of organ transplant, physical activity was the strongest risk factor for severe COVID-19 outcomes in the patients studied.

Among Covid patients, a lack of exercise is linked to more severe symptoms and a higher risk of death, according to a study covering almost 50,000 people who were infected with the virus.

According to reports, lazy people are at a higher chance of dying if they report being COVID-19 positive.

The already existing conditions commonly associated with severe COVID infection are being male, advanced age, and having obesity, diabetes, or cardiovascular disease.

People physically inactive for at least two years before the pandemic were more likely to be hospitalised, to require intensive care, and to die, researchers reported Tuesday in the British Journal of Sports Medicine.

In the study, carried out on Californians, the average patient age was 47 and almost two thirds were women.

"We recommend that public health authorities inform all populations that short of vaccination and following public health safety guidelines such as social distancing and mask use, engaging in regular (physical activity) may be the single most important action individuals can take to prevent severe COVID-19 and its complications, including death", the researchers added.

Study participants were enrolled at the Kaiser Permanent Center for at least six months before their COVID-19 diagnosis, and were required to have had at least three outpatient visits between March 2018 and March 2020 in which a nurse or assistant would ask about and record their typical exercise habits.

Among all of the COVID-19 patients studied, researchers recorded that 8.6 per cent of them were hospitalized, with 2.4 per cent of those admitted to the ICU and 1.6 per cent died.

The study also relied on patients' own assessments of their physical activity, they said.

After allowing for differences due to race, age and underlying medical conditions, sedentary Covid-19 patients were more than twice as likely to be admitted to hospital as those who were most active.