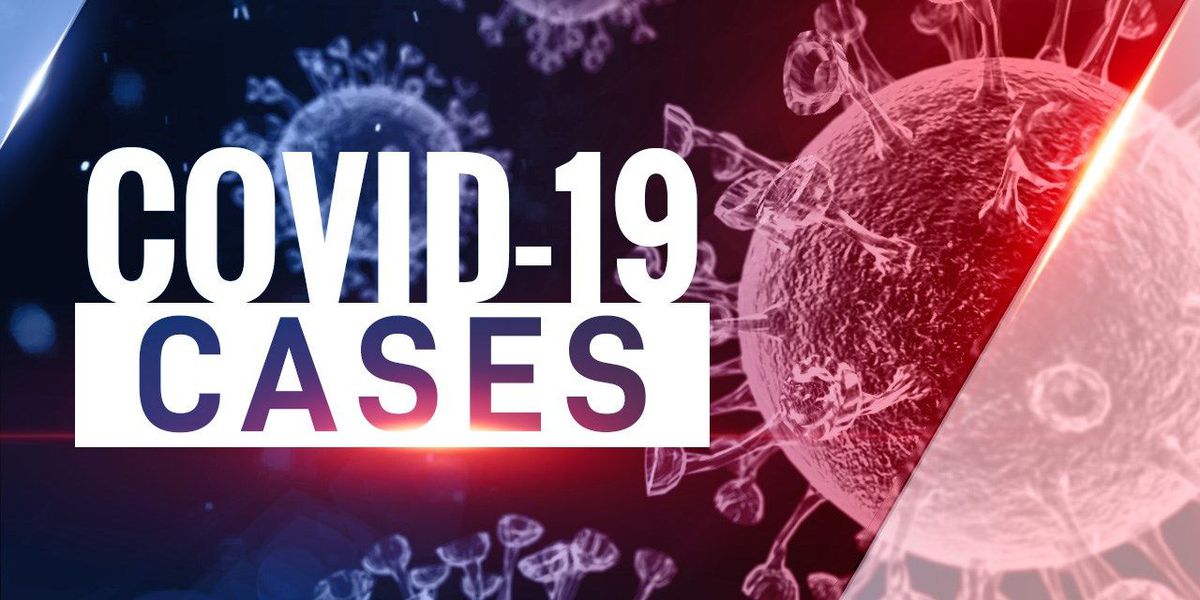 A second human case of the mosquito-borne virus Eastern Equine Encephalitis - more commonly known as EEE - has been confirmed in the state, according to the Massachusetts Department of Public Health.

EEE is a rare but potentially fatal disease that can affect people of all ages.

Risk levels in Chicopee, East Longmeadow, Ludlow, Palmer, and Springfield have also been raised to moderate risk, officials said. Those who survive are often left with severe neurological disabilities and complications.

State leaders have continually urged the public to take precautions to minimize risk of mosquito bites as MA weathers what is expected to be a busy year for the virus.

In 2019, the Bay State saw its most active EEE season since the 1950s, signaling the start of an outbreak that could potentially last through next year.

Across the Commonwealth, three municipalities are at critical risk critical, eight are at high risk, and 20 are at moderate risk for EEE.

"EEE virus has been found in 65 mosquito samples this year, over 70 percent of them in species of mosquitoes capable of spreading the virus to people", the DPH said.

Residents are asked to use mosquito repellent anytime they are outside.

More than 700 fans expected to attend pared-down Elvis vigil
Graceland reserved 720 spots for fans to attend the Saturday vigil in person, and all have been filled, said Alicia Dean, marketing, promotions and events specialist at Graceland. 8/17/2020

At least 18 shot, with 4 dead, across Cincinnati
Two people died after four were shot in a shooting unrelated to those that happened in Over-the-Rhine, Walnut Hills and West End. Police said there is no suspect information to release at this time. "That's going to be the question", Neudigate said. 8/17/2020

Telephone service begins between UAE and Israel as ties open
Some in Israel used Palestinian mobile phone numbers with +970 numbers, which those in the UAE could call. The news was welcomed in Israel. 8/17/2020

COVID-19 fatality rate in India one of world's lowest with 1.94 %
Total confirmed COVID-19 cases in India have risen to 25,89,682, according to the latest update from the Union Health Ministry. Maharashtra remained the worst-hit state in the country with 5.84 lakh cases followed by Tamil Nadu with 3.32 lakh infections. 8/17/2020