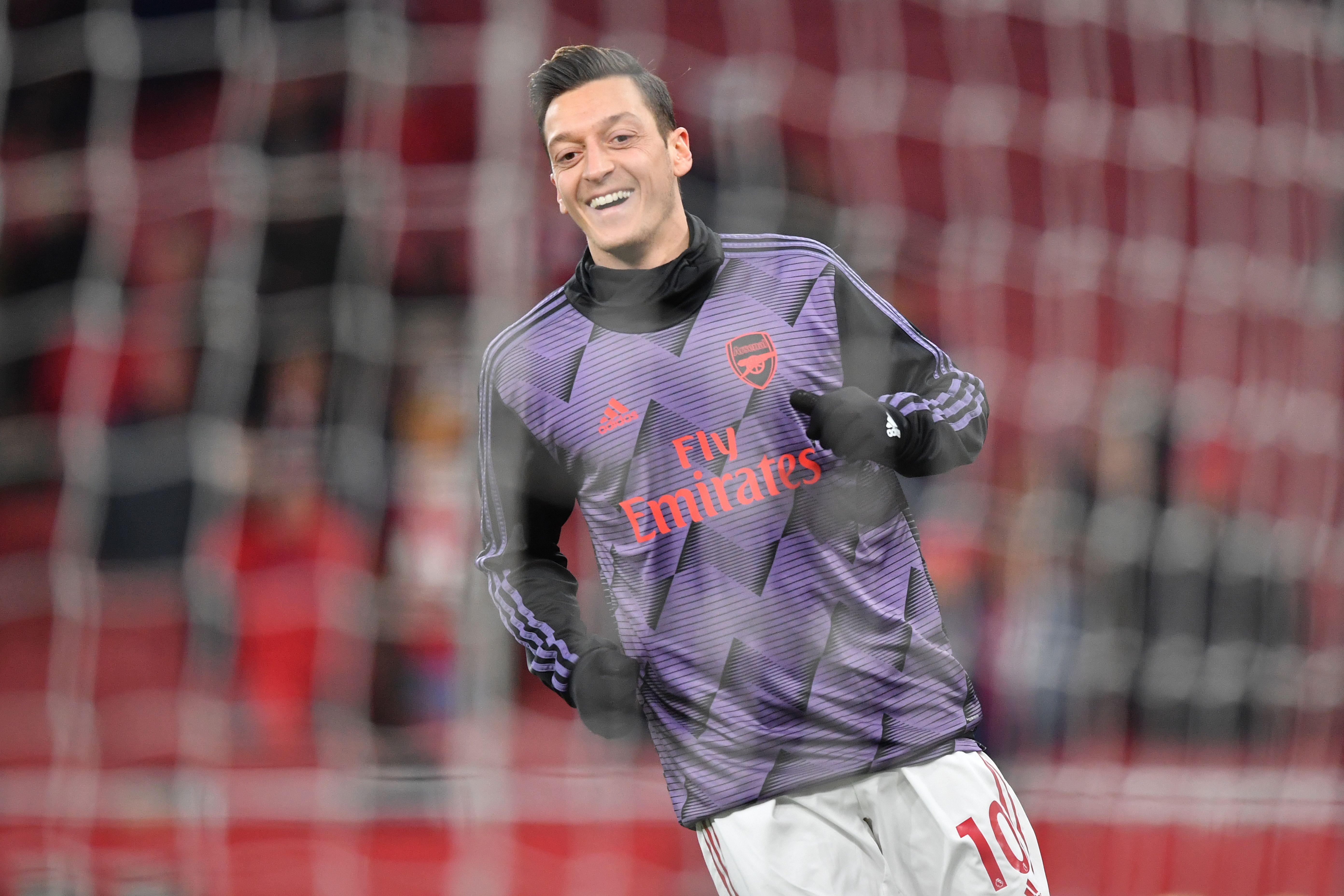 The LaLiga giants remain keen on Matteo Guendouzi and the out-of-favour youngster could move to the Camp Nou in a deal that takes Coutinho to the Emirates.

Arsenal have been offered the chance to sign Philippe Coutinho from Barcelona for a "notional" £9million, according to reports.

Arsenal are hoping on a swap deal with Matteo Guendouzi to bring back the Brazilian to the English Premier League with his owners, Barcelona seeming to be opened for a deal.

However, the Arsenal board are waiting to see the outcome of Saturday's FA Cup final before making any transfer commitments, with the impact of European qualification significant on their finances.

Arteta questioned Guendouzi's maturity after the incident against Brighton and has frozen out the French midfielder from first-team training after he failed to impress during a disciplinary meeting with him and technical director Edu.

The Brazilian playmaker is due to return to his parent club FC Barcelona this summer and there has been plenty of speculation linking Coutinho with a return to the Premier League.

And despite a season where he scored eight goals in 23 Bundesliga games, his career is now in a state of limbo after Bayern passed up the option to sign the Brazilian permanently.

Now, former FC Barcelona and Brazil star Rivaldo has suggested that Coutinho would be a great fit for the likes of Arsenal, Tottenham or Leicester City this summer. Arteta is plotting a rebuild but admitted he is concerned about a potential lack of funds this summer.

'It's a big concern. You can see how [Liverpool] build their squad and there is no magic, you need to improve the squad with quality, quality players.