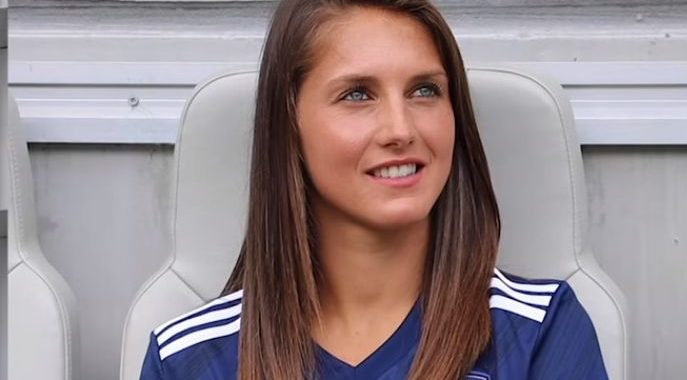 Priscilla Presley mourns loss of Elvis’ only grandson Benjamin Keough
Widynowski said of Lisa Marie's relationship with her late son: 'She adored that boy. "He was the love of her life". Then, I think of my daughter (Lisa Marie Presley ) and the pain she is going through as she was a doting mother. 7/25/2020