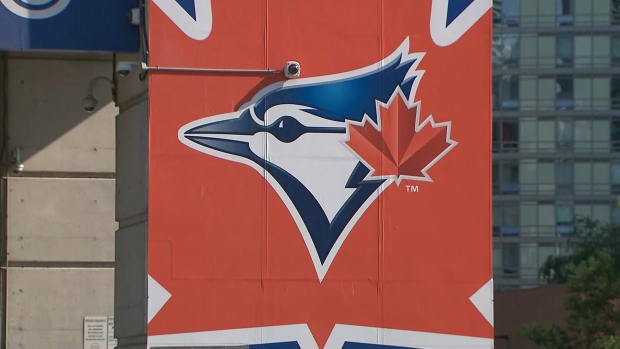 The Toronto Blue Jays will be playing their home games in Buffalo this season, making the decision just before their 60-game season begins Friday night against the Rays in Tampa Bay.

An official familiar with the matter told The Associated Press the Blue Jays will play at Sahlen Field, the park where the team's Triple-A affiliate plays.

The Jays were denied approval to play at the Rogers Centre by the federal government over the frequent cross-border trips required during the season.

The Jays front office had spent the past week looking at shared arrangements with other Major League Baseball teams and had an agreement in place with the Pittsburgh Pirates before it was overturned by Pennsylvania state officials.

"This process has no doubt tested our team's resilience, but our players and staff refuse to make excuses - we are determined to take the field on Opening Day today, and for the coming months, with the same intensity and competitiveness that our fans expect". The Blue Jays had a plan in place with the Pittsburgh Pirates to share PNC Park but were denied at the finish line by the Pennsylvania Department of Health, which cited the risk of increased travel amid the continuing COVID-19.

The Jays will play their first two "home" dates in Washington, remaining in D.C. after a pair of games next week in which the World Series champion Nationals will be the home team.

Portland protests continue as Trump administration sends officers to Seattle
Portland Mayor Wheeler, a Democrat, has called the intervention an abuse of federal power and said it was escalating the violence. One demonstrator asked him if he was willing to abolish the police, to which he replied "no", and was loudly booed by many. 7/24/2020

Canadian Grand Prix cancelled for 2020 due to COVID-19
An attentive fan has stumbled upon an extra hint for the return of Formula 1 at Portimao, Imola and Nürnberg. It means the latter will be conducted over a condensed two-day schedule for the first time. 7/24/2020

South Korea GDP shrinks 3.3 percent in second quarter
Gross domestic product shrank by 3.3% for three months to June from the prior quarter when it contracted 1.3%. GDP export volumes plunged 17% from the previous quarter, while imports fell 7.4%. 7/24/2020