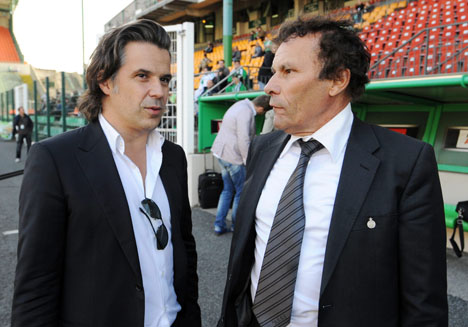 Priscilla Presley mourns loss of Elvis’ only grandson Benjamin Keough
Widynowski said of Lisa Marie's relationship with her late son: 'She adored that boy. "He was the love of her life". Then, I think of my daughter (Lisa Marie Presley ) and the pain she is going through as she was a doting mother. 7/25/2020

South Africa’s excess deaths surge as virus like ‘wildfire’
WHO Africa chief Matshidiso Moeti said she wasn't able to say how many health workers, the majority of them nurses, have died. Data collection is incomplete as some people die at home or before being tested. 7/24/2020