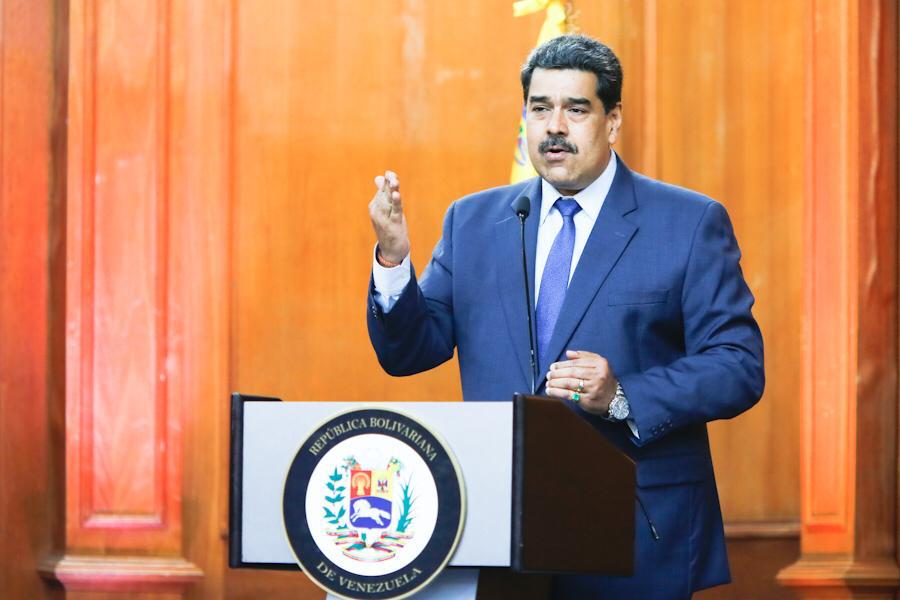 Nicolas Maduro, the president of Venezuela, has ordered the head of the European Union mission in Caracas to leave the country, hours after the bloc announced sanctions against 11 Venezuelan officials loyal to the embattled leader.

Maduro's decision to banish Isabel Brilhante Pedrosa comes after the European Council chose to spap a flurry of punitive sanctions on about a dozen of high-ranking Venezuelan officials.

"I have chose to give the European Union Ambassador to Caracas 72 hours to leave our country".

"Who are they to try to impose themselves with threats?" he said.

The EU subjected 11 officials to financial sanctions, citing their actions against the democratic functioning of Venezuela's National Assembly.

On the same day, Guaido held a rival vote broadcast over the internet, in which 100 legislators identified by name backed him for re-election.

Initially allies, Parra and Guaido fell out after the former was linked to a corruption scandal relating to a food distribution program run by Maduro's government.

The EU called the court's move illegitimate and said Guaido was the rightful congressional president.

Mr Parra was among those named in Monday's sanctions, along with Franklyn Duarte and Jose Gregorio Noriega, who were named as vice-presidents of the assembly in the May court ruling.

In addition to the head of Venezuela's legislature, a magistrate and a senior military chief have been targeted in the fresh sanctions spree, with the EU Council accusing them of undermining the "democratic functioning" of the parliament, including by stripping immunity from several MPs.

The EU said the new list took the number of Venezuelan officials under sanctions to 36.

While the United States has led the push to remove Maduro with sanctions, leaders in Europe and Canada have also thrown their support behind Guaido, in a coalition of almost 60 nations.