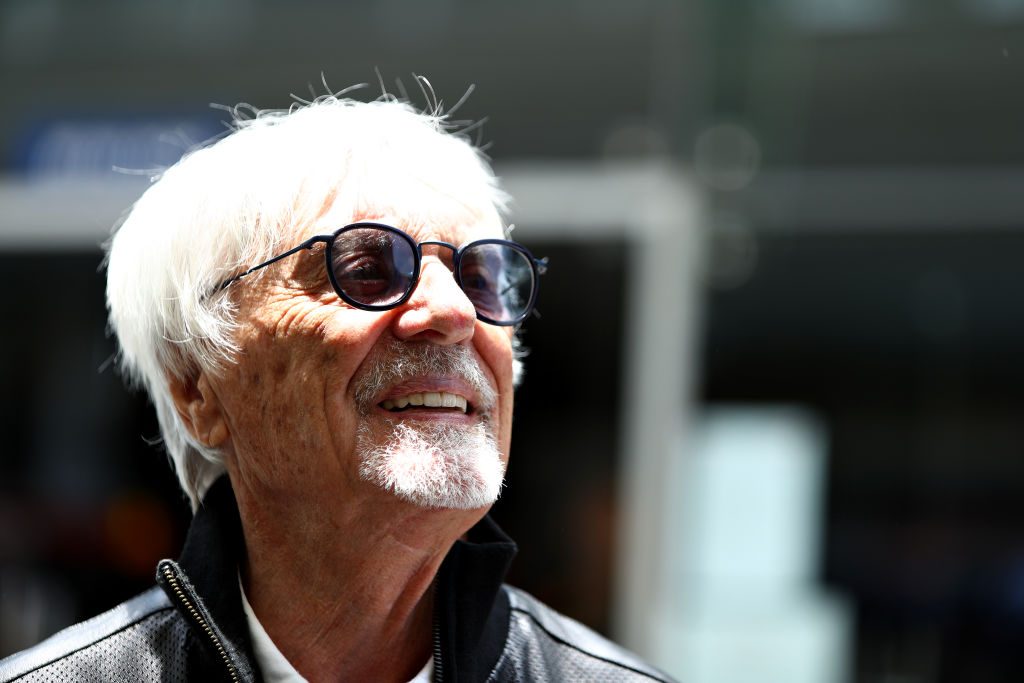 Lewis Hamilton has called former F1 boss Bernie Ecclestone "ignorant and uneducated" after a controversial interview in which he said "black people are more racist than white people".

"Bernie is out of the sport and of a different generation but this is exactly what is wrong - ignorant and uneducated comments which show how far we as a society need to go before real equality can happen", Hamilton wrote on Instagram.

Ecclestone - no stranger to controversy - built the remark as he mentioned a commission set up by Hamilton in an effort and hard work to boost diversity in the activity.

"It makes sense to me now that nothing was said or done to make our sport more diverse or to take on the racist abuse I have suffered throughout my career".

He later went on to say that black people are more racist towards white people than the other way around and criticised protestors pulling down statues of historical figures in the United Kingdom who were accused of making their riches through slavery.

"For me, and so many others around the world, seeing George Floyd's murder triggered a sense of deep pain, anguish and frustration", said the only black driver in racing, now representing the Mercedes AMG Petronas team. I will continue to use my voice to represent those who do not have it and to speak for those who do not have as much representation, to give the possibility of having an opportunity in our sport, "Lewis closed his release after the statements of the 89-year-old man and that drove F1 for decades".

But in an interview with The Mail on Sunday's Jonathan McEvoy, Ecclestone hit back at his critics, defending his reputation as someone for whom race was of no importance but also claiming that it was now "suddenly fashionable to talk about diversity".

"I don't think of Lewis as black or anything else".

"At a time when unity is needed to tackle racism and inequality, we completely disagree with Bernie Ecclestone's comments that have no place in F1 or society", F1 said. He said he's just "noticed" it over the years.

Lewis Hamilton reacted to Bernie Ecclestone's weird comments about racism. I think they need to start being taught at school.

"I am not anti-black people - quite the opposite", Ecclestone said. It's not a good excuse not to be concerned but everybody's too busy doing things that they have to do on a day-to-day to think about something that doesn't directly affect them.

"If a black person or a white person gets turned down for a job you have to ask why". They should've left them there.

Hamilton went through a bit of hell himself in 2008 when a group of spectators wore wigs, dark make-up and t-shirts with the words "Hamilton's family" written on them during a F1 test in Spain.

"I can honestly say I've never met a black person and said "I don't like that guy". I didn't think it affected him".