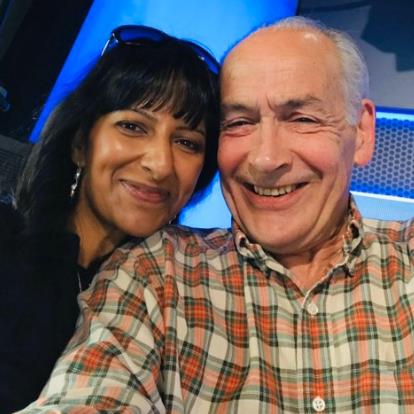 The ITV newsreader Alastair Stewart is stepping down from his presenting duties following "errors of judgment in Alastair's use of social media", ITN has said.

In an internal email, ITN staff were told that the decision, also backed by ITV, followed behaviour that breached ITN's editorial guidelines.

As reported by the Daily Mail, he said in a statement: "It was a misjudgement which I regret, but it's been a privilege to bring the news to households throughout the United Kingdom for the past 40 years".

He added: "It's been a privilege to bring the news to households throughout the United Kingdom for the past 40 years". 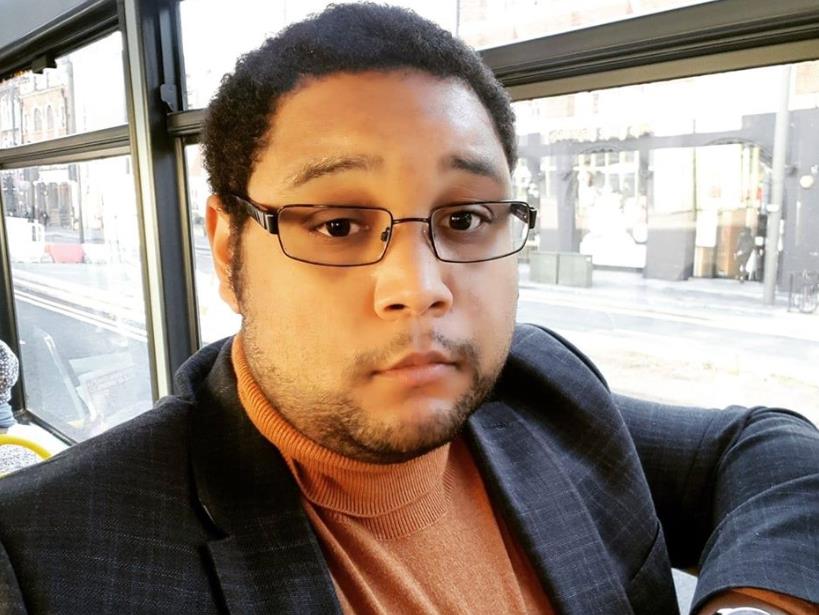 Stewart joined ITN in 1980, working for Channel 4 News for three years before graduating to the main newsreader on ITV News. "So sad to learn this - we have worked on many big stories together & Al is a trusted friend and guide to many of us", Julie Etchingham said on Twitter.

Michael Jermey, the director of news and current affairs at ITV, said: "Alastair has been a long-standing, familiar figure to viewers of ITV News, both reporting and presenting with distinction".

Stewart said: "It was a misjudgment which I regret, but it's been a privilege to bring the news to households throughout the United Kingdom for the past 40 years". "We wish him the very best for the future".

In 2010, he moderated the UK's first ever televised general election leaders' debate between David Cameron, Gordon Brown and Nick Clegg.

And in 2005, he won the Royal Television Society Award for Presenter of the Year.