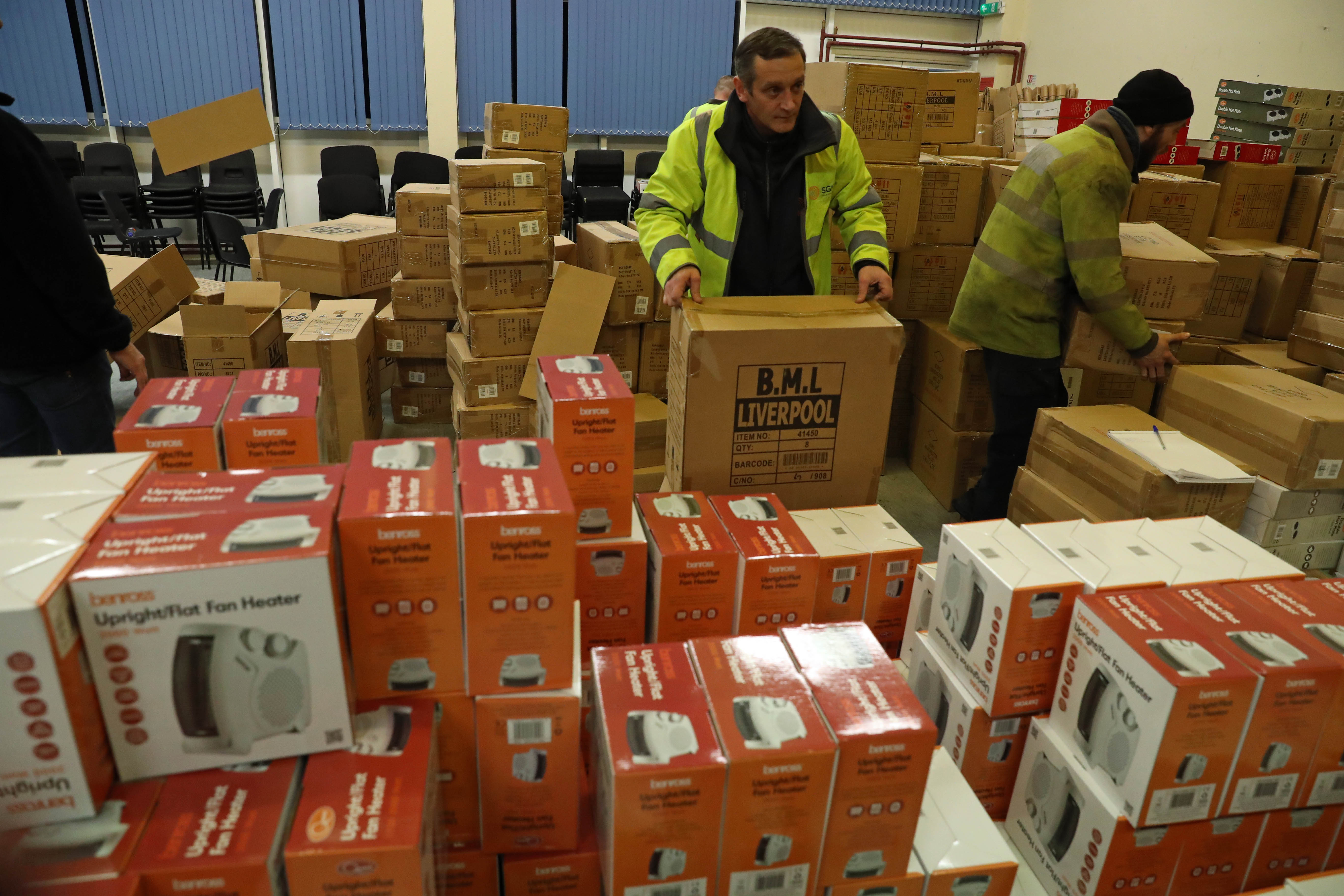 In their latest update this morning, gas distribution company SGN says that by the end of last night, engineers had turned off gas supplies to more than 3000 homes. Twin electric cooker hobs and electric heaters are available to the most vulnerable in the affected areas from Camelon Community Centre.

Properties in the Carronshore area, Stenhousemuir and Larbert are affected.

Fourteen schools, nurseries and education facilities in the Falkirk area were closed on Monday due to the issue.

The Fire brigade have been helping out by giving heaters and hotplates to people who have been affected.

Scores of residents have taken to social media to vent their frustration at what they see as a lack of information about how families with children, or the sick and elderly, are supposed to cope in sub-zero temperatures.

"We're not getting advice and information on the website is quite vague".

Scottish Gas Network (SGN) is working to restore supplies to around 8,000 properties after the problem started on Sunday but said it could be several days before supplies are restored to everyone.

"We have engineers on site and we'll be opening a customer incident centre in the local community in the next few hours". We appreciate it's not easy being without your gas supply in the cold weather and we're doing all we can to get your gas back on as quickly as possible.

A further update is expected at 11am this morning.