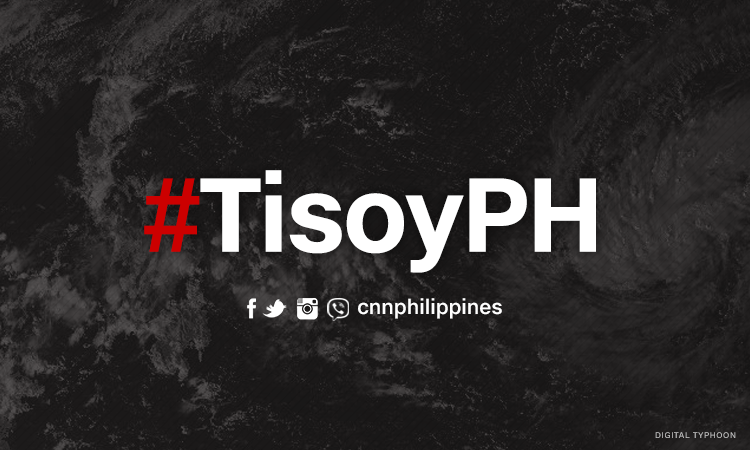 Several events have been rescheduled or postponed.

"Philippine Airlines is closely monitoring the track and projected coverage of Typhoon Tisoy (International name Kammuri) which is expected to affect the Philippines, particularly Luzon, on December 3 and 4", the airline company said in a statement. Windsurfing, originally scheduled for Sunday, has been reset as have other outdoor events, ABS-CBN News reported.

This year's Games in Clark, Manila and Subic are already particularly complex, with a record 56 sports across dozens of venues that are in some cases hours apart by vehicle.

Windsurfing events were scheduled from begin on November 28, but organizers are eyeing to push its opening to Thursday, Dec. 5, depending on the movement and effects of the typhoon, venue manager Julious Macam earlier said.

The weather bureau also warned of rain-induced landslides and possible storm surges of up to three meters (10 feet) which could hit coastal areas in the nation's east.

"We're aiming for zero casualties and we can attain that with pre-emptive evacuations", said Ricardo Jalad, who heads the government's disaster response agency.

It is expected that between 02 December (afternoon) and 03 December 2019 (morning), continuous heavy to intense rains may be experienced over Bicol Region.

Seven of the last 11 SEA Games hosts have topped the table, reflecting the tradition of rewriting the sporting programme to suit local strengths.

Around 8,750 athletes and team officials are expected at this year's 30th edition of the Sea Games along with another 12,000 volunteers. Organisers hope more than 500 million viewers will tune in on TV by the end of the competition on December 11.

In an eclectic programme, Olympic sports like swimming and athletics sit side-by-side with regional favourites such as martial arts, and this year athletes will even battle an obstacle race course in Manila.