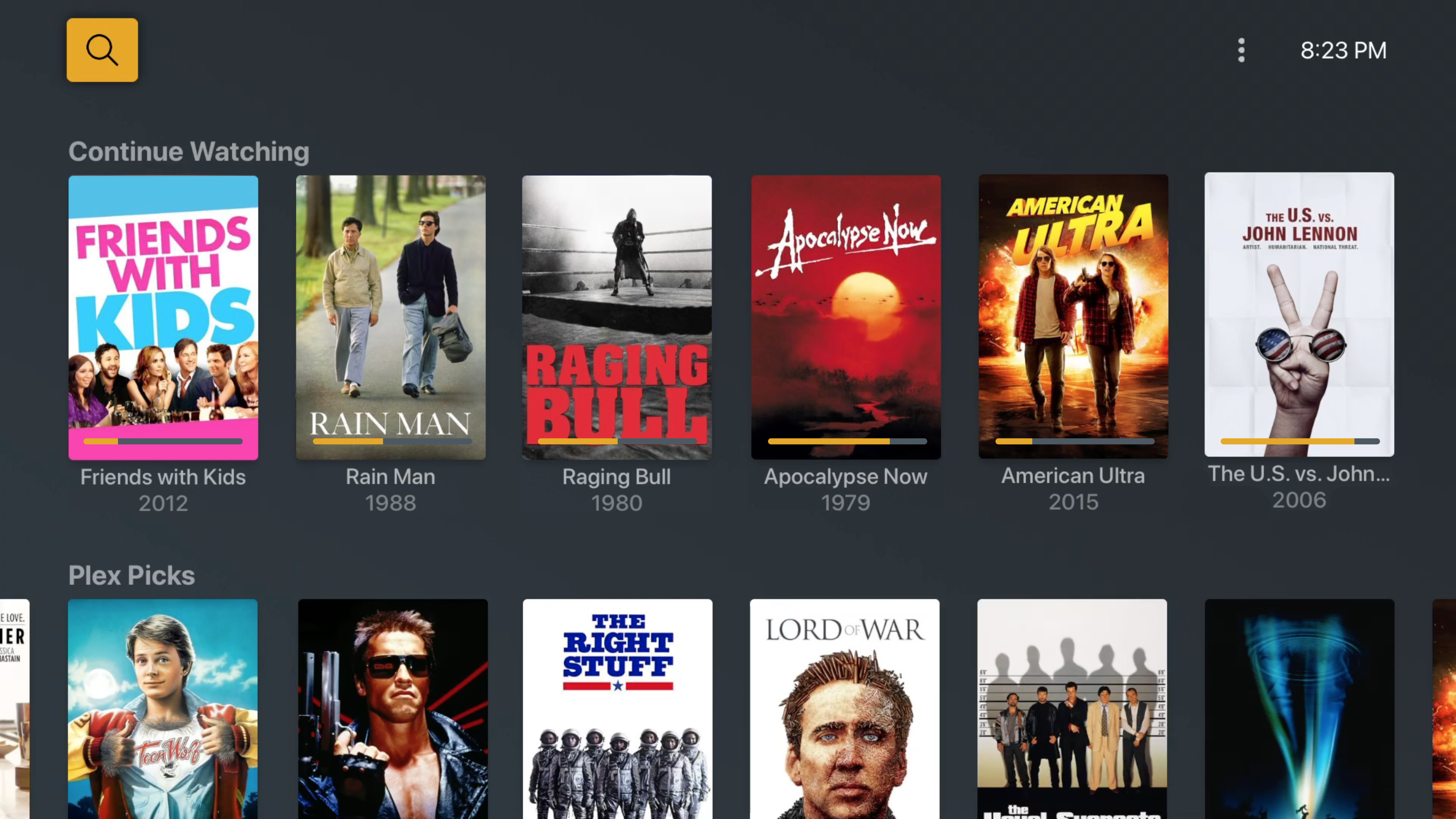 Plex today announced that its ad-supported video on demand feature is available worldwide in more than 200 countries and accessible to anyone who creates a free Plex account.

"Plex was born out of a passion for media and entertainment, and offering free ad-supported premium movies and TV shows is just the latest step in our mission to bring all your favorite content together in one place", said Keith Valory, Plex CEO. You'll have the option of positioning the freebie source wherever you choose on the sidebar - or you can even hide it entirely if you aren't interested. It's a convenient trade-off, and in a crowded streaming space where every subscription sets you back anywhere from $5 to $15 or more, dealing with a few ads in exchange for free streaming seems like a welcome trade-off. Though this free content is aad-supported, an FAQ on the company's website says that "Plex ad-supported content will have fewer ads per hour than traditional broadcast, cable, or satellite programming". The free content is ad-supported, but that's to be expected-especially since Plex Pass is not required.

Plex says it will continue to add content to the free library, including everything from recent Hollywood movies to new releases from India, Russia, Japan, Latin America, and other regions.

Plex's free media can be played on nearly all platforms, including Apple TV, iPhone, and iPad, along with Roku, smart TVs, Android devices, and consoles.