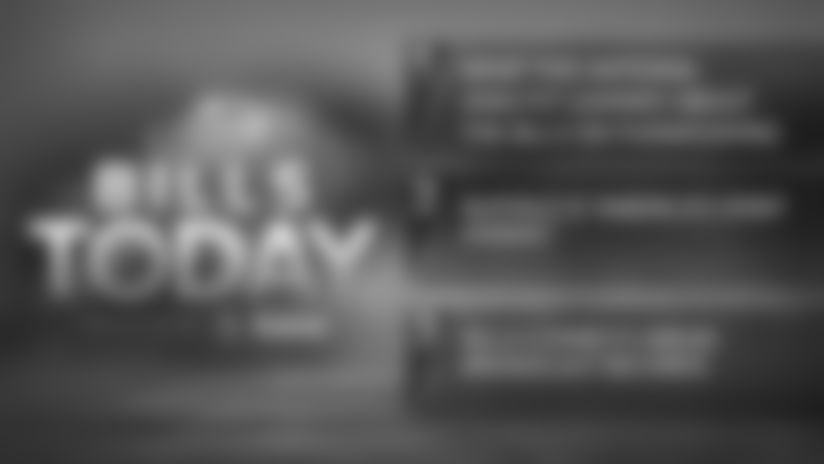 The NFL announced on Sunday that Buffalo's Week 15 game against the Pittsburgh Steelers on December 15 will be flexed from a day game on CBS to the 6:20 p.m. EDT "Sunday Night Football" slot on NBC.

According to the National Football League flexing rules, only games originally scheduled for Sunday afternoon may be moved into the prime-time spot. Behind a stout defense, the one-two running punch of Frank Gore and Devin Singletary and steady play from second-year quarterback Josh Allen, Buffalo is off to a 9-3 start and in the thick of the AFC playoff race. And per the terms of the NFL's flex scheduling policy any changes to games must be made more than 12 days in advance.

The Vikings and Chargers will kick off at 3:05 p.m.

Starting in Week 11, Fox and CBS can protect one game in five of the next six weeks, keeping those games in their Sunday afternoon time slots. They can not protect any games in Week 17. Although they did defeat the Dallas Cowboys in a night game, whenever the schedule shows a prime-time game against a tough opponent, fans can't help but cringe at least a little bit. The Week 15 game will be played in Pittsburgh.