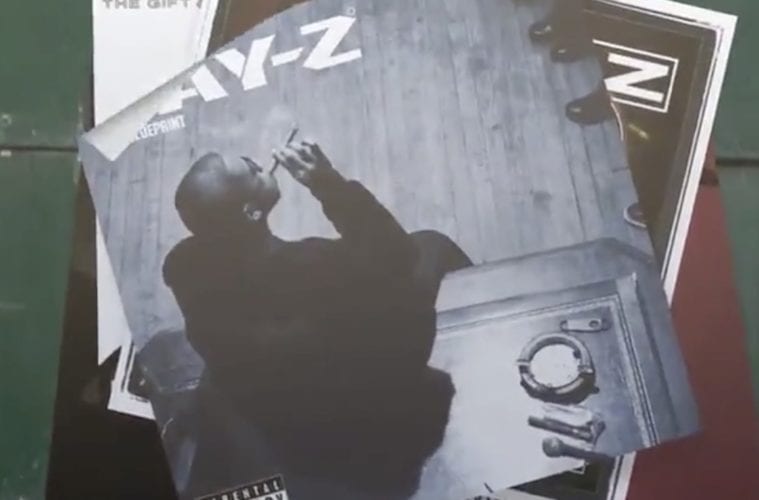 Jay-Z rarely does anything without a flourish, and apparently as a 50 th birthday present to himself, the billionaire has returned his catalog to Spotify after an absence of almost three years.

The rap superstar, who owns streaming service Tidal, has added the majority of his music to Spotify. Since then, the only JAY works fans were able to stream outside of TIDAL were Reasonable Doubt, In My Lifetime, Vol. 1, Vol. 2... Jay, his wife Beyonce and Prince all previously locked up many titles as Tidal exclusives, but now there are few: Beyonce brought her "Lemonade" album to other services up on the third anniversary of its release, and Prince's estate returned his to Spotify and other platforms early in 2017, resulting in a lawsuit from Tidal that ultimately was settled.

Jay-Z's catalog is finally back on Spotify.

Although his collaborative album with Linkin Park Collison Course was already available, now users can enjoy other joint albums like Watch The Throne with Kanye West. Spotify may have gotten his iconic projects back but there are still some that aren't available like The S. Carter Collection and his joint album with R. Kelly Unfinished Business.

It remains to be established if the move to restore JAY's discography is permanent or whether the records will be removed again at a later date.