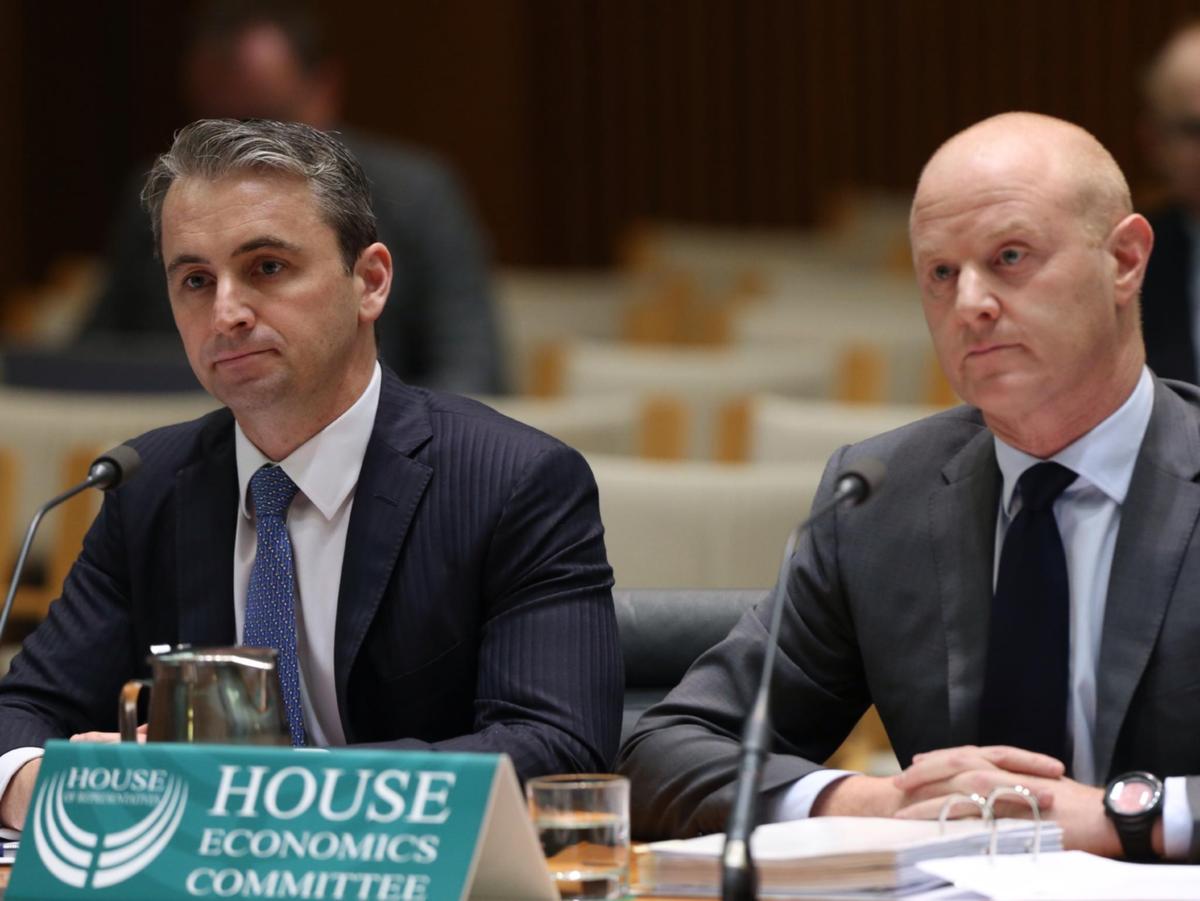 Mr Comyn, who begins his new role on 9 April 2018, replaces outgoing chief executive Ian Narev who announced he would leave the bank by the end of the current financial year.

"The board is delighted that Matt Comyn has accepted the offer to lead the Commonwealth Bank". He left briefly in 2010 to become the CEO of Morgan Stanley's wealth business in Australia before returning to CBA to lead local business banking and then retail banking and its 14,000 staff from 2012.

The bank's biography of Comyn emphasises his role in the growth of digital channels at the bank, noting that during his time in CBA's retail banking business the number of digital users grew to more than 6 million (including 4 million daily users of the CommBank mobile app).

"The candidate also needs to transform the business and adapt the organisational capability and culture to suit the rapidly evolving competitive and technology-centric environment", Livingstone said.

According to the bank, the 42-year-old male boasts the "best mix of attributes and values" needed to lead CBA.

"Matt has gained respect across the banking sector both in Australia and globally. His track record is one of delivering very strong business performance, as well as a range of innovative, sustainable business improvements that have strengthened customer outcomes", CBA chairwoman Catherine Livingstone said in a statement on Monday.

Comyn also assisted Narev when CBA faced the House of Representatives Standing Committee on Economics' review of the performance of Australia's banking and financial system a year ago.

The Commonwealth Bank has opted for an internal appointment as its new chief executive to deal with the mounting reputational damage which helped spark the banking royal commission.

CBA has been embroiled in controversy in recent months, admitting in December that it breached Australia's money laundering and counterterrorism legislation more than 53,000 times.

"I am excited by the opportunity to lead the organisation into this next phase of change and transformation. In terms of outcomes, I believe we can achieve the right balance in meeting the expectations of customers, shareholders and the community, with a sharp focus on our core goal", said Mr Comyn. "By virtue of the position CBA holds in the community we need to equally demonstrate the highest levels of integrity and operational standards to earn stronger levels of trust within the community and regulators", he said.

"The last six months in particular have been very challenging and I am committed to working with the board, the executive team and our wonderful people to rebuild trust in the Commonwealth Bank together", Comyn added.

"It is important that we maintain the momentum underway, upgrading and strengthening our governance, accountability and risk management, while delivering strong financial performance".

Serial stowaway arrested again in Chicago's O'Hare Airport
Authorities placed Hartman in treatment for mental disorders in May 2014 but said she stopped attending after several months. She also said she believed authorities were purposely allowing her to be a plane stowaway so they could arrest her. 1/29/2018