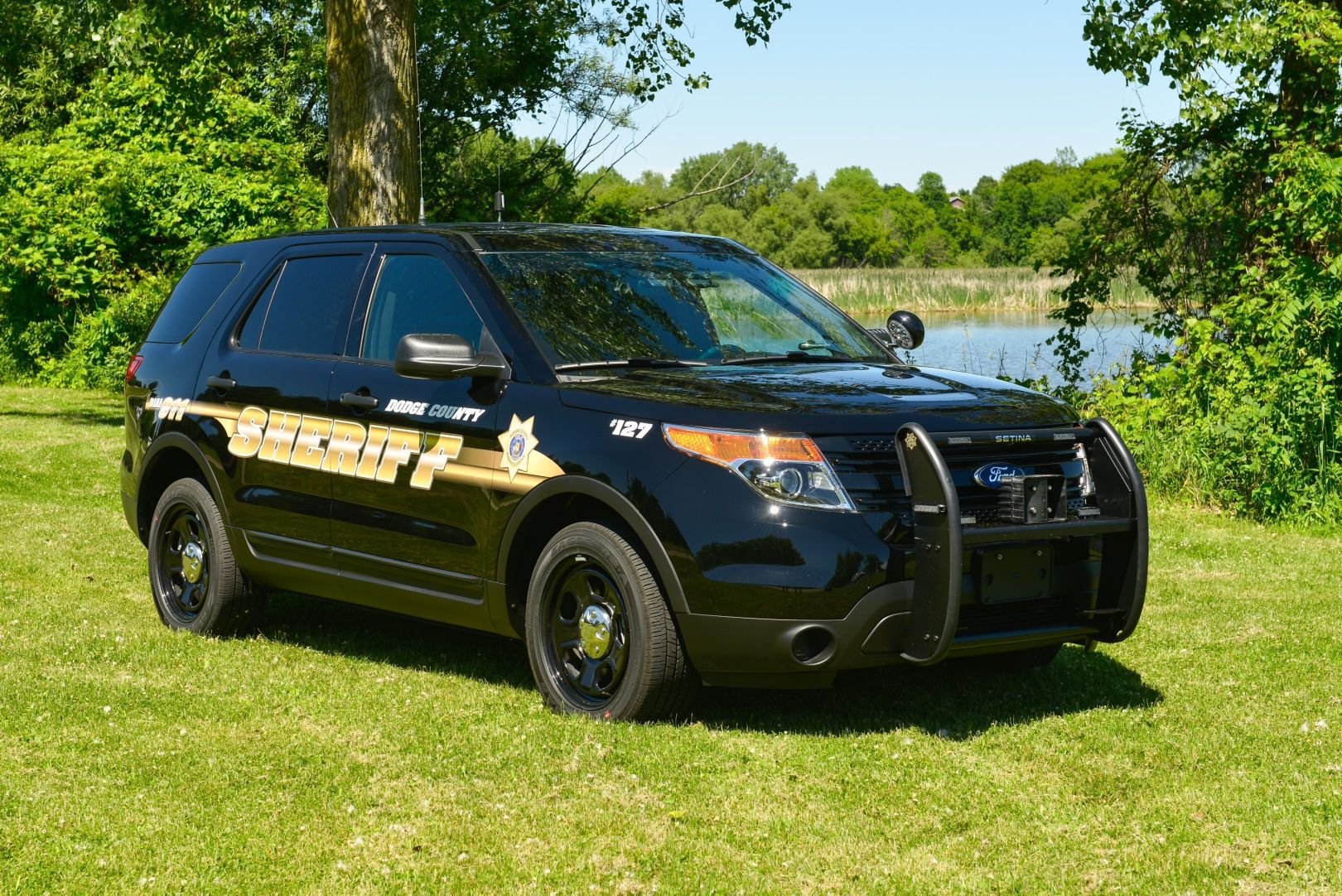 The Dodge County Sheriff's office reports they responded to a auto crash in the Township of Lebanon, that injured three men.

The vehicle left the roadway and overturned before striking a utility pole. One of the passengers was thrown from the auto. A 20-year-old man, also from Loveland, Colorado and a 45-year-old man from Minneapolis, Minnesota.

The 20-year-old was transported to a Watertown hospital, then transferred to UW-Hospital in Madison with serious injuries. Another was extricated and sent to Oconomowoc via med flight with life-threatening injuries.

The 27-year-old driver was ejected and suffered minor injuries.

The crash remains under investigation by the sheriff's office, and the names of those involved are being withheld until Monday.