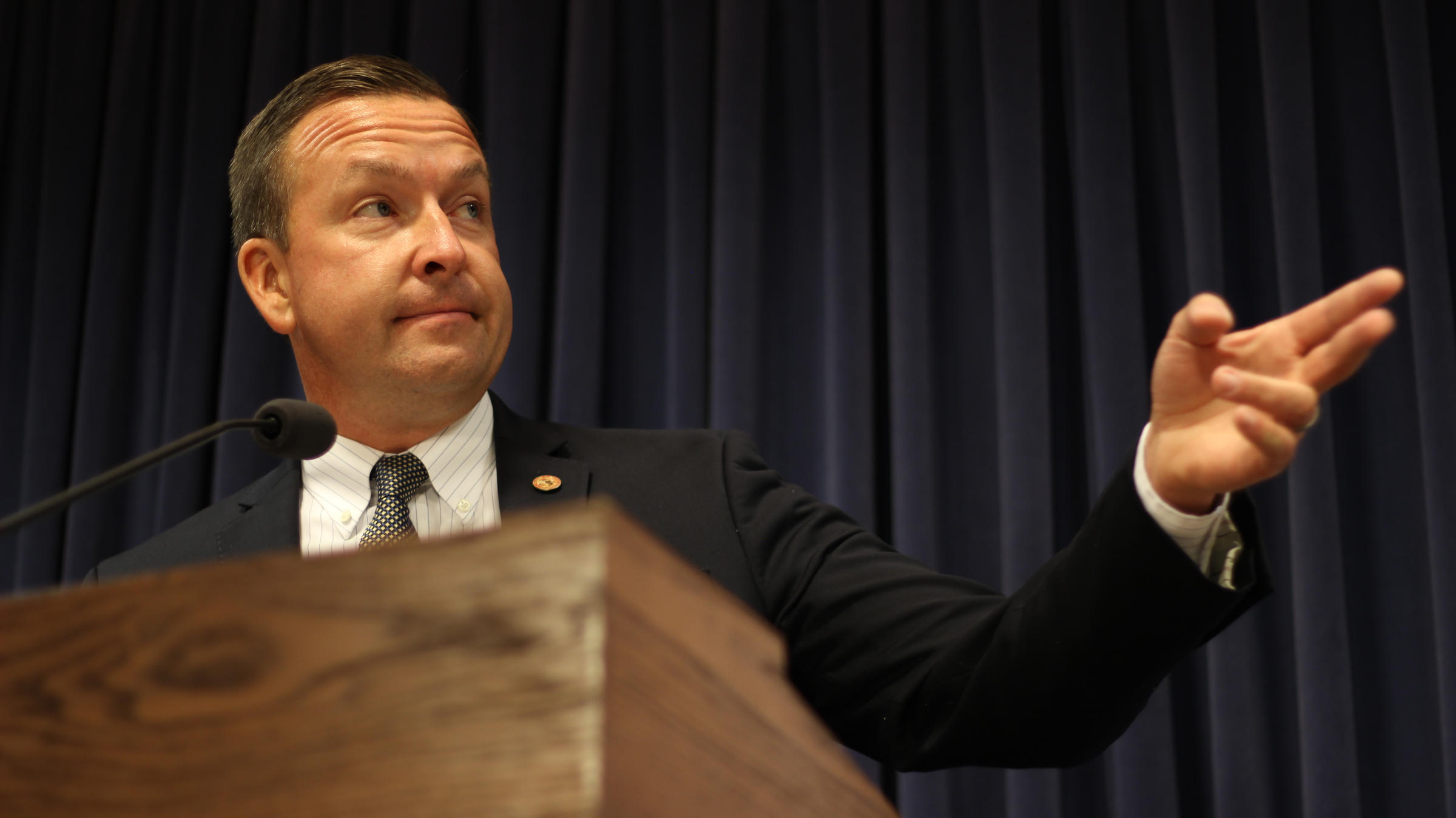 Rauner's veto stripped Senate Bill 1 of additional funding for CPS that was inserted just prior to a vote on the measure in May.

Democrats are criticizing Rauner's goal of switching from per-district to per-pupil funding, arguing it would have dire consequences for city schools, many of which have been hard hit by dwindling enrollments.

The override needed 36 votes. It moves to the House where it also needs a three-fifths majority. Override prospects are less certain there.

Without an evidence-based model in place, no state funding can be disbursed to K-12 schools across IL at all, due to a provision in the budget passed in July that makes aid contingent on an overhaul of the education funding formula, which now ranks among the least equitable in the country.

Rauner, a Republican, had issued an amendatory veto of a bill that overhauled IL school funding practices, deriding the measure as a "pension bailout" for Chicago. It redistributed funds and Rauner is promoting that almost every district would get more money under his plan.

However, Rauner maintained that CPS' net difference between the two plans is only $241 million when taking into account the state pick-up of the district's $221 million pension payment, though funding to do so has not been appropriated. Decatur school leaders have said the district's reserves should hold out until mid-November, and the district leaders would consider borrowing money after that.

The Democratic-controlled legislature, which passed the funding formula bill in May without a veto-proof majority, is scheduled to meet next week. The veto cut as much as $200 million a year for Chicago.

Rauner has said his version of the legislation is more fair and gives more money to 97 percent of schools across the state than the original bill would.

"The budget we released today is more of an outline than a traditional budget as we wait for the resolution of the education funding stalemate in Springfield", CPS CEO Forrest Claypool told reporters, referring to the state capital.

State Sen. Kimberly Lightford, D-Maywood, spoke of her frustrations over negotiations with Republicans. Andy Manar, called the Rauner plan "smoke and mirrors". Instead, he said the plan would hurt school districts throughout the state.