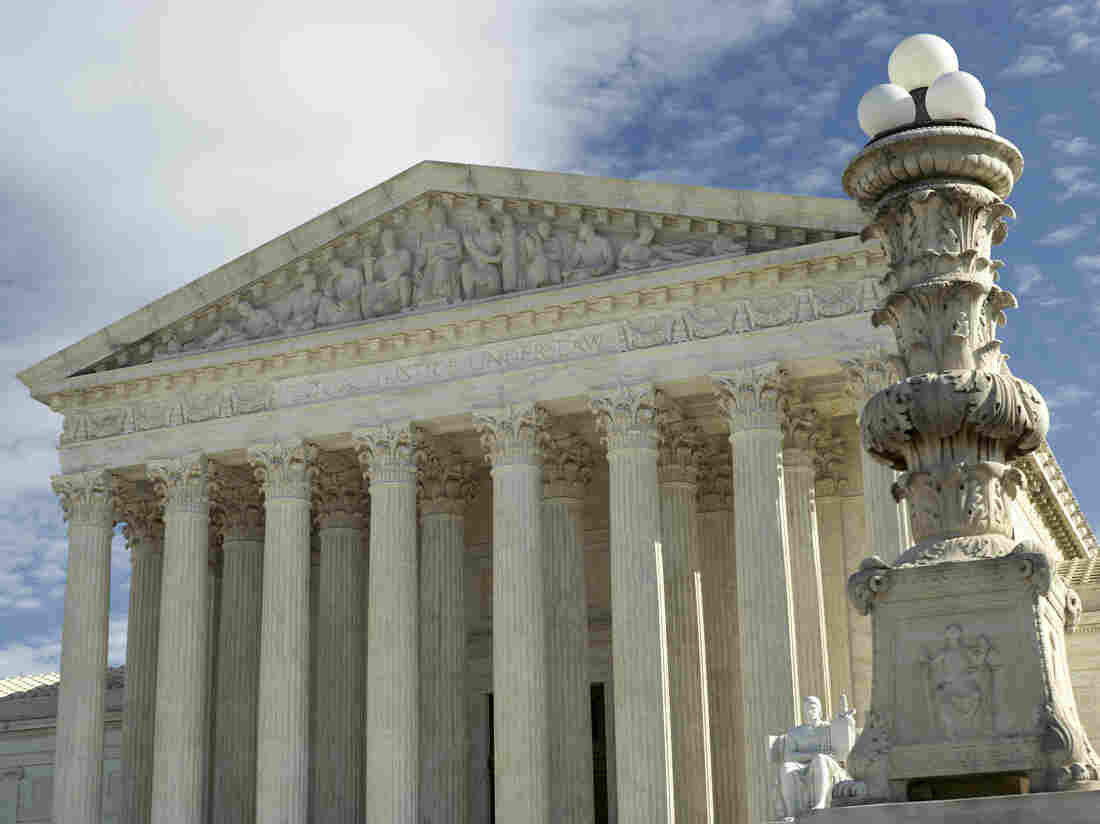 Student speech advocates will likely claim the ruling as a victory, although it was very narrow. They argued that the school had no right to punish her for off-campus speech, whether it was posted online while away from school, as in this case, or spoken out loud at a Starbucks across the street from school.

Chief Justice Maureen O'Connor wrote the opinion citing sections of the Ohio Revised Code that requires peace officer training, saying a certain provision "does not provide schools with a mechanism to circumvent that requirement". It was sent to about 250 friends, including fellow cheerleaders at her school.

"But we can find no evidence in the record of the sort of "substantial disruption" of a school activity or a threatened harm to the rights of others that might justify the school's action", Breyer continued.

The court voted 8-1 in favor of Brandi Levy, who was a 14-year-old high school freshman when she expressed her disappointment over not making the varsity cheerleading squad with a string of curse words and a raised middle finger on Snapchat. The judgement sets a stronger standard for how schools can punish students for off-campus speech, something that's all the more common these days with social networks like Snapchat. But Breyer and the justices who sided with him said such off-campus speech limits must be light because "when coupled with regulations of on-campus speech", off-campus limits "include all the speech a student utters during the full 24-hour day".

In that case the Supreme Court sided with the students, declaring students do not "shed their constitutional rights to freedom of speech or expression at the schoolhouse gate". Finally, Breyer wrote that public schools also have an interest in protecting Free Speech, because they serve as "nurseries of Democracy".

Despite ruling in Levy's favor, Breyer wrote that "we do not believe the special characteristics that give schools additional license to regulate student speech always disappear when a school regulates speech that takes place off campus".

"The school's regulatory interests remain significant in some off-campus circumstances", it continued. After the school district appealed, the Philadelphia-based 3rd US Circuit Court of Appeals decided that the 1969 precedent does not apply to off-campus speech and that school officials may not regulate such speech. President Joe Biden's administration supported the district in the case, arguing that off-campus student speech deserves broad protection unless it threatens the school community or targets specific individuals, groups or school functions.

But Breyer said the Supreme Court was not willing to go that far.

"Unlike Tinker, which involved a school's authority under a straightforward fact pattern, this case involves speech made in one location but capable of being received in countless others-an issue that has been aggravated exponentially by recent technological advances", Thomas wrote.