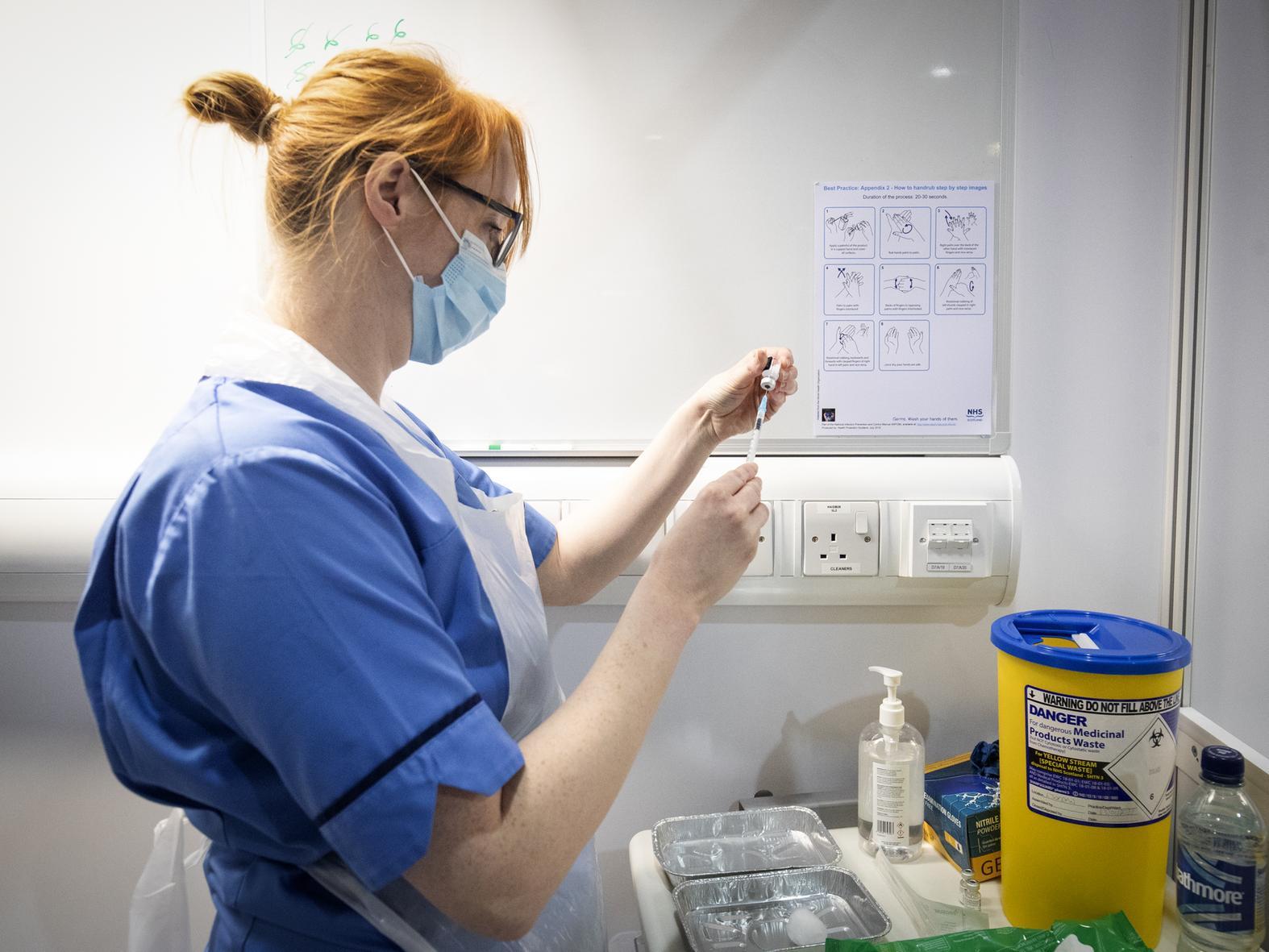 Coronavirus restrictions are to be relaxed in Glasgow from Saturday. The travel ban between Glasgow and other parts of the country will also be lifted.

In her speech to the Scottish Parliament, Ms Sturgeon said: "There are many parts of mainland Scotland where cases are at very low levels and broadly stable - or where case numbers might appear to be rising, but we are assured that they relate to clusters that are being managed.

Sturgeon said a "slight slowing down" of the easing of restrictions was needed, but insisted: 'This is a pause, not a step backwards'.

They will remain in level two.

She also confirmed that as of midnight on Friday, Leve1 will come into effect in Highland, Aberdeenshire, Aberdeen City, Argyll and Bute, Moray, Angus, Perth and Kinross, Falkirk, Fife, Inverclyde, East and Wast Lothian, West Dumbartonshire, Dumfires and Galloway and the Borders.

Shetland, Orkney, the Western Isles and a number of remote islands will be moving to level zero.