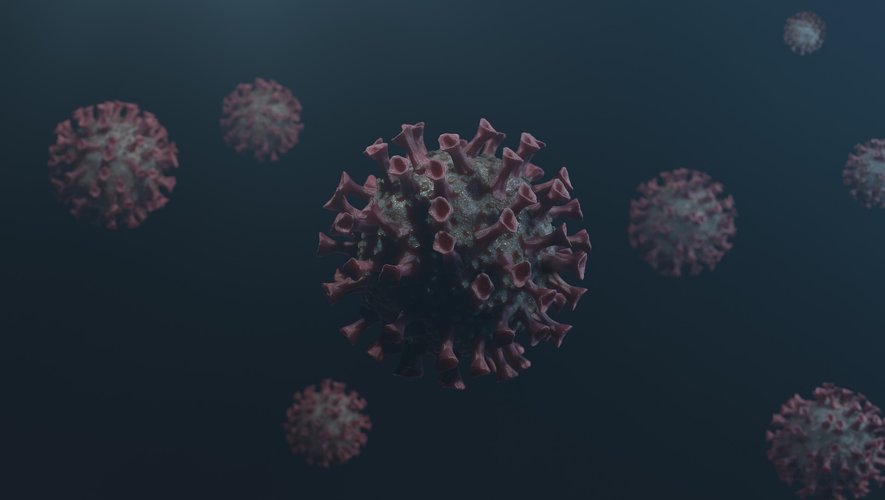 Spanish court OKs extradition of McAfee to the U.S.
McAfee still had opportunities to appeal his conviction but could not stand more time in jail, the lawyer Javier Villalba said . A few hours earlier, Spain's National Court had approved McAfee's extradition to face tax-related criminal charges in the U.S. 6/24/2021