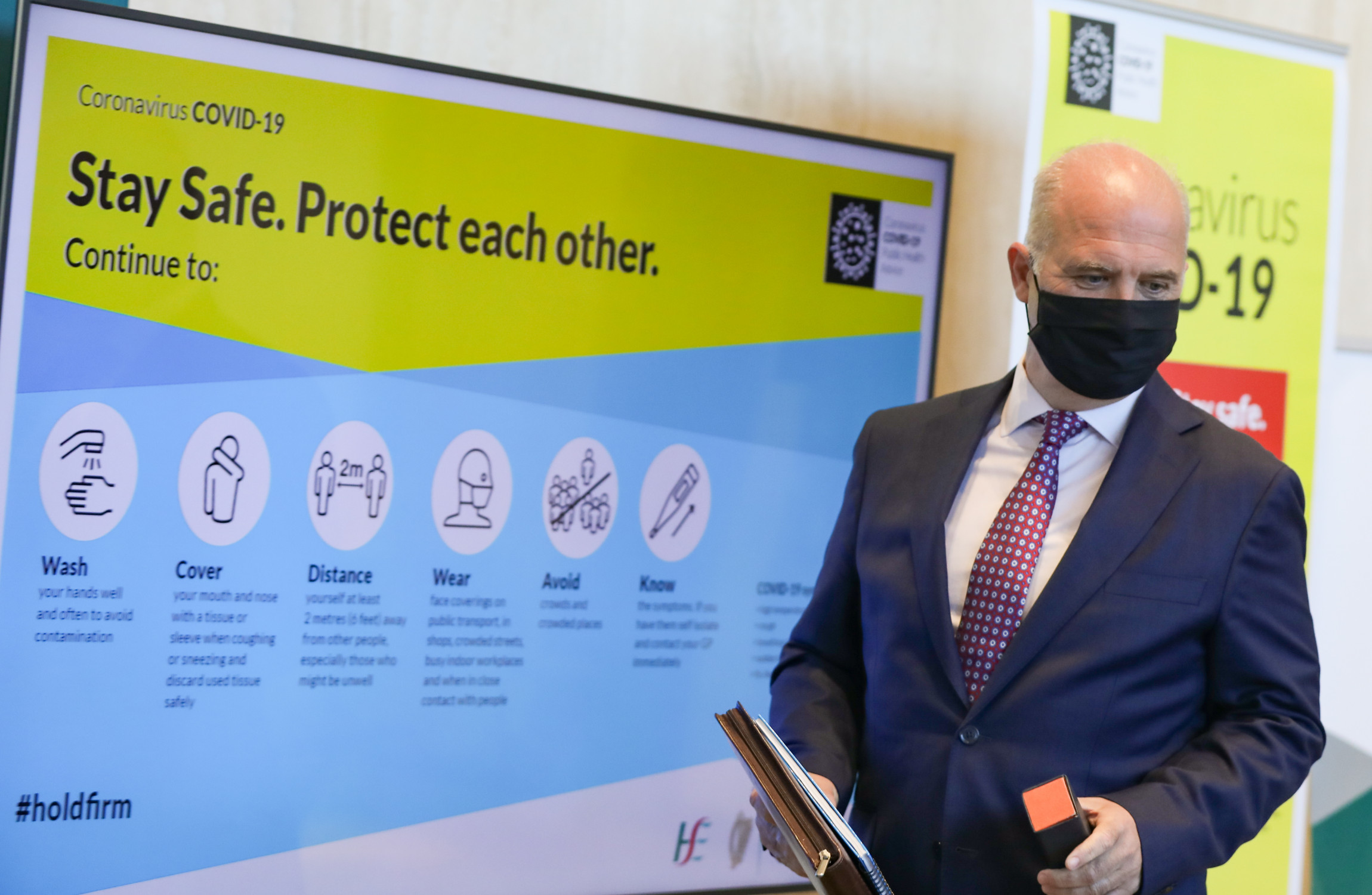 According to the state Department of Health, as of Monday, 1,680,605 New Mexicans age 16 and over had received at least one dose of a COVID-19 vaccine.

The Taoisaech says the rollout of Covid-19 vaccines is continuing "very effectively and efficiently".

Approximately 74 per cent of adults in B.C. have now received a first dose of COVID-19 vaccine, while 72 per cent of people aged 12 and older have been vaccinated.

By keeping our positive momentum going, we can all start to shift our focus to the many things we have to gain through immunization.

"We are on a good path to get back to work, to university, to seeing friends and travelling, resuming all of those connections that are so important to all of us".

Let's look forward to the brighter days ahead and let's continue to do our part to help all of us get there.