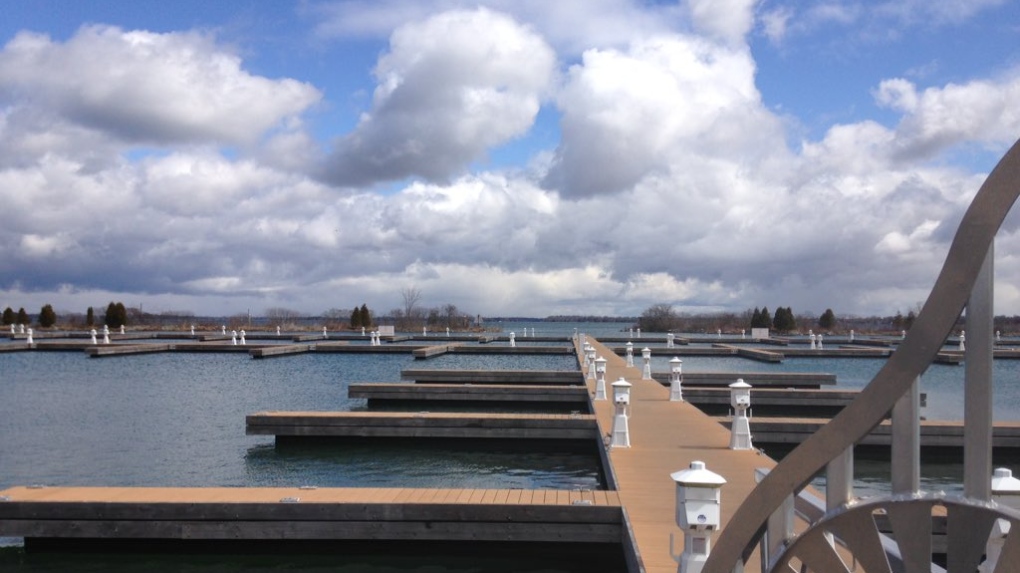 A missing baby girl has been found safe in Ottawa after an Amber Alert was issued early Friday morning.

Police said the child was last seen by her mother just after 11 p.m. Thursday in the area of Carling Avenue and Pinecrest Road in Ottawa.

An Amber Alert was issued shortly before 2 a.m. on Friday. One person is in police custody.

Spokesperson Const. Martin Dompierre said the child was found "in good health" around 9:30 a.m. on Friday, after an officer found a person they'd been looking to speak to on a street in the Britannia area.

She must be fed through the tube, can not be fed regular baby formula and she needs medical attention.

"We just saw her holding on to the baby", said one woman, who gave her name only as Apa.

Some said they'd seen the alleged abductor with the baby and the mother the night before.

"By extraordinary work done by our officers, we're able to locate the suspect and then led us to the baby", said Dompierre.