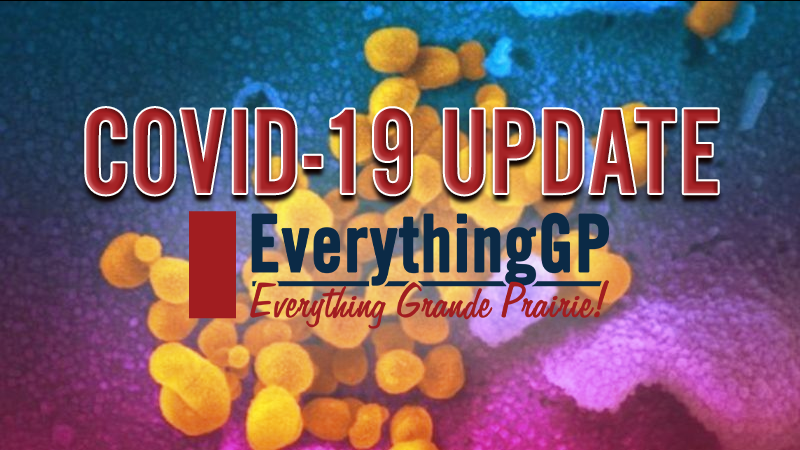 Variant cases continue to rise in Alberta as 600 additional estimated variants of concern were reported.

"We are now investigating a significant #COVID19AB outbreak in Alberta involving P.1 variants of concern (the variant that originated in Brazil), linked to a returning traveller", Hinshaw said on Twitter.

"Health officials are working hard to limit future spread and reaching out directly to those at risk of exposure", Hinshaw said. That translates to 38 per cent of all active COVID-19 cases in the province being a variant of concern.

On April 3, 11,200 tests were completed, with an eight per cent positivity rate.

Dr. Deena Hinshaw says hospitalizations are "stable", which has been the constant note on COVID-19 patients throughout the long weekend. On Apr. 1, 292 Albertans were in the hospital with 59 being treated in intensive care units.

About 10,000 vaccine doses were administered Friday, bringing the provincial total to an estimated 685,000.