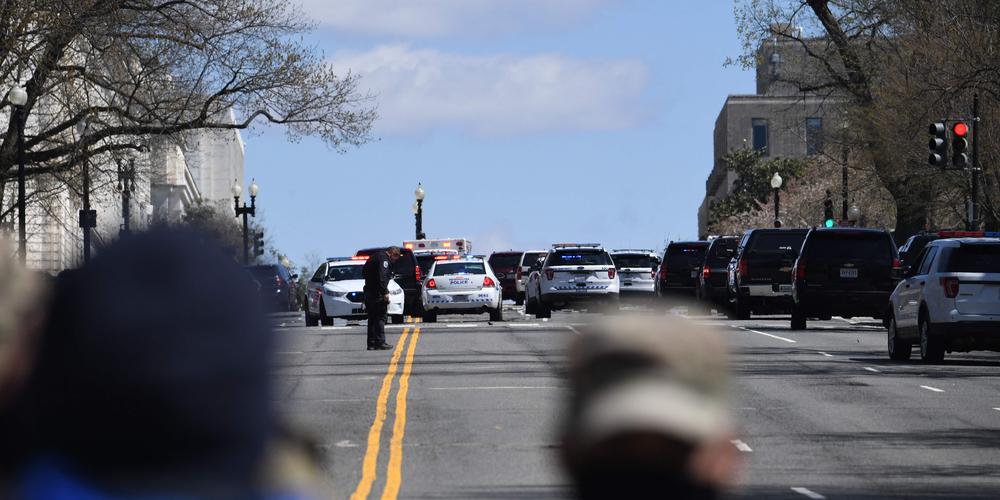 Pfizer Covid-19 vaccine safe, effective on adolescents in trial, companies say
In the adult trial, side effects were generally mild-to-moderate and included injection-site pain, headaches, fever and fatigue. The trial reviewed more than 900 confirmed cases of Covid-19, most of which were among participants who received a placebo. 4/03/2021