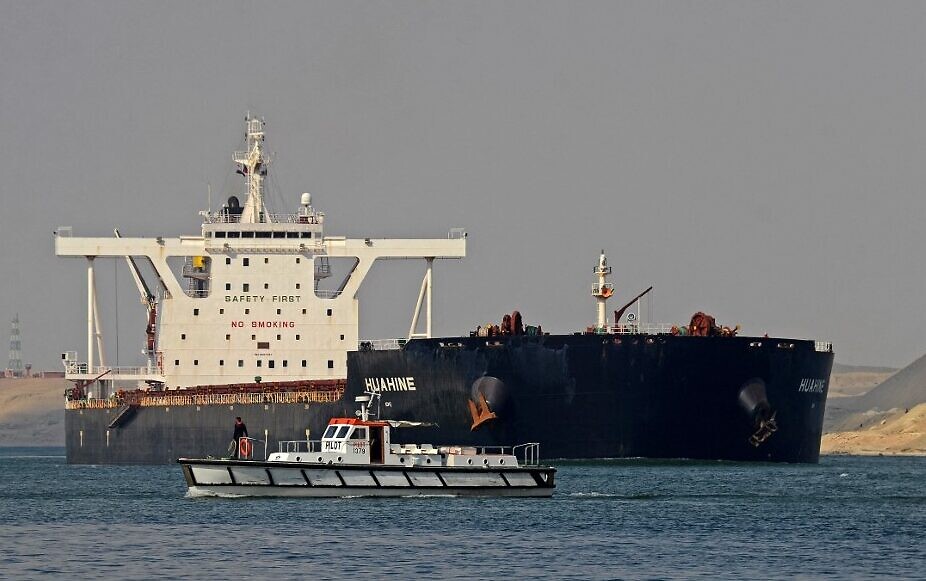 Rabie said: "The Suez Canal Authority will demand more than one billion dollars in compensation from the company that owns the ship in damages for disrupting the shipping route for six days, the cost of depreciation of dredgers and tugboats, and the continuous work of teams of technicians and engineers, in addition to damage to equipment and machinery".

In total, 85 ships had been due to pass through the canal on Saturday, including 24 ships that arrived after Ever Given was dislodged, the SCA said.

The canal normally handles about 50 ships a day, but had to increase that to between 80 and 90 to clear the backlog.

The blockage held up some $9 billion (€7.6 billion) in global trade each day since the ship became wedged in the canal. Here, the Huahine is seen crossing the canal on March 30 in Ismailia, Egypt.

More than 99 per cent of New Zealand's import/export volumes are shipped by sea; these tonnages account for 80 per cent of national trade value. 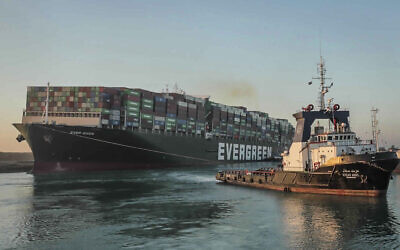 Traffic on the canal, a conduit for over 10 percent of world trade, had begun moving again on Monday evening after the 200,000-ton MV Ever Given was refloated with the help of global salvage experts.

The unprecedented shutdown, which raised fears of extended delays, goods shortages and rising costs for consumers, added to strain on the shipping industry, already under pressure from the coronavirus pandemic.

The big container ship Ever Given has been freed from a sandy bank in Egypt's Suez Canal after a team of tugboats helped pull its heavy bow from the shore and send it on its way.

Egypt is expecting more than $1.4 billion in compensation, according to the top canal official. He warned that the ship and its some $3.5bn worth of cargo will not be allowed to leave the country if the issue goes to court.

They will include the last 61 ships out of the 422 that were queuing when the Ever Given container vessel was dislodged on Monday, thus ending the backlog of shipping that built up during the crisis, he added.