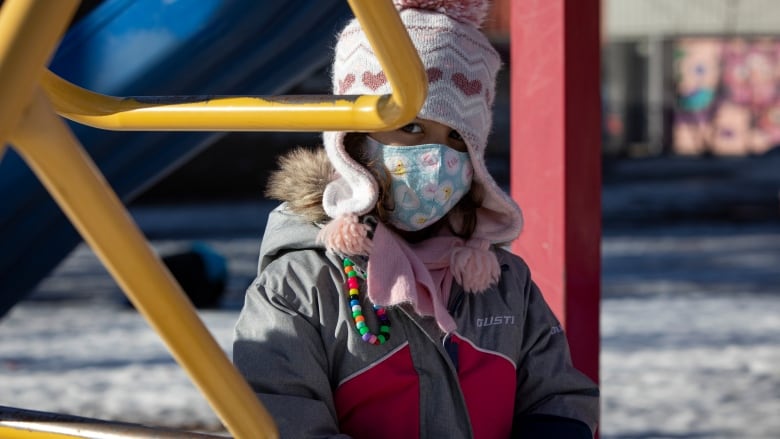 In an emailed statement to CTV Kitchener, Medical Officer of Health Dr. Hsiu-Li Wang said "given our overall COVID-19 situation in the region at this time", she doesn't plan to issue a Section 22 order to shutdown schools.

"We remain grateful to staff, students, and families who have taken extraordinary efforts to change their routines and carry out collective actions to limit the spread of COVID-19 and keep our school communities safe. TPH will continue to recommend early dismissal for individual schools upon investigation to protect students, staff, teachers and school communities".

The minister's office once again defended its stance on keeping students in class, saying Monday "schools remain safe with strong public health measures in place that have kept almost 99% of schools in Ontario open". "Instead, it left many feeling abandoned, frightened, and unsure about the future", ETFO President Sam Hammond said in a release.

"As of April 5, TPH is not recommending the shift to remote learning for schools in Toronto. The government, school boards and PHUs must take immediate action to ensure students and staff are safe, up to and including moving learning online, if that's what's deemed necessary", Hammond added.

680 NEWS later confirmed the letter was inaccurate, leading to the YCDSB issuing a separate letter to parents apologizing for the confusion.