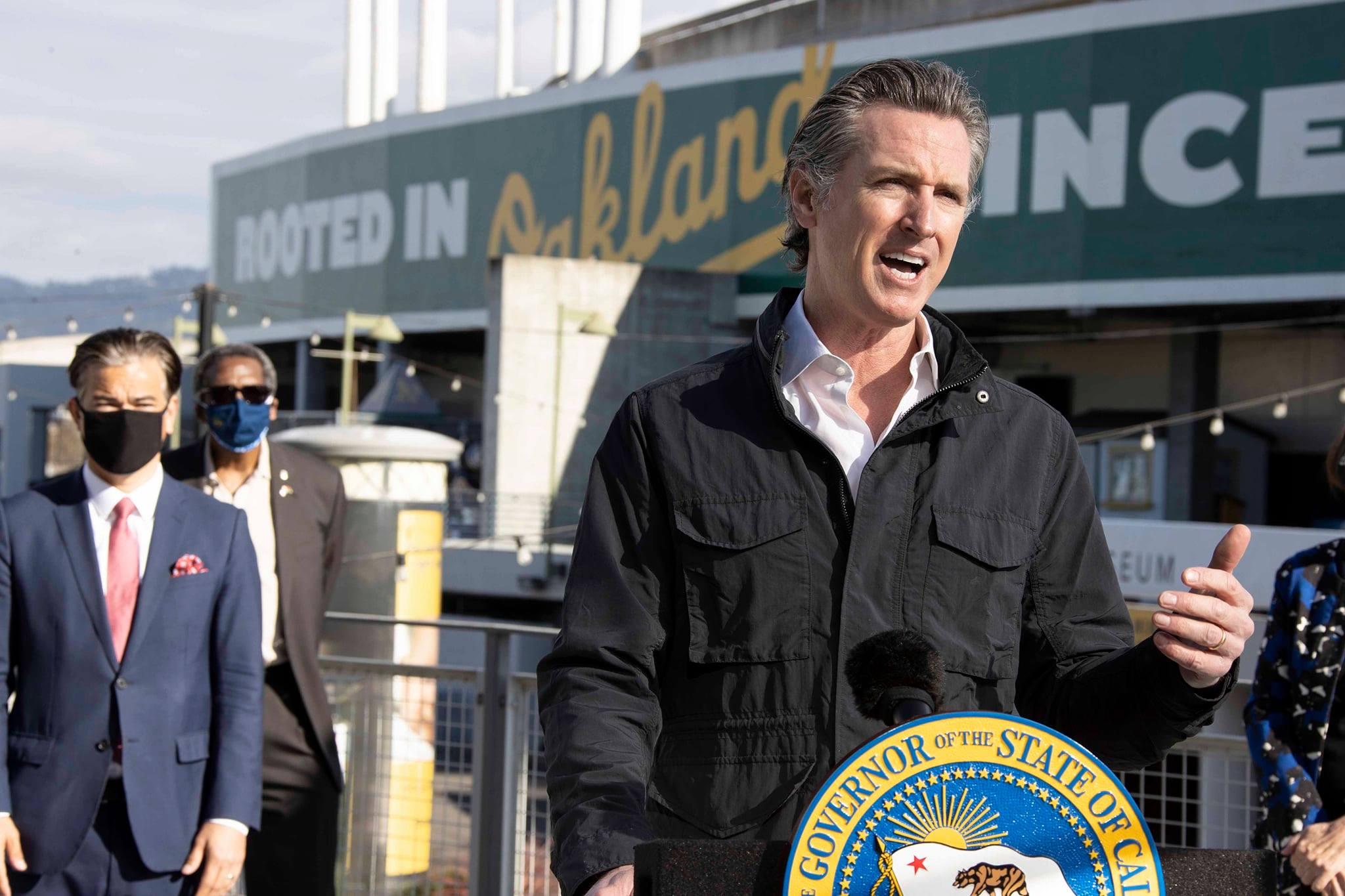 Ghaly cited a "stable and low burden of the disease", along with "continued improvements and low level of hospitalizations" in the state as reasoning for the plan to reopen.

San Diego County will get some fresh reopening juice Wednesday, April 7, moving to the second-least-restrictive orange tier in the state's reopening blueprint.

The state crossed two important thresholds on the day of the announcement, according to Newsom: it has administered 20 million doses, and 4 million under its health equity metric. "We will be getting rid of the blueprint as you know it today".

He stressed that Californians should remain vigilant, especially given the relatively high case count of coronavirus variants recorded in the state. That number is expected to surpass 30 million by the end of the month, Newsom said. People aged 50 and older became eligible for the vaccine on April 1, and will be joined by those 16 and up starting on April 15.

Governor Gavin Newsom announced during a visit to San Francisco Tuesday that he expects, if COVID infection rates hold steady and keep declining in the state, that California will be able to toss out the color-coded tier system by June 15 and all types of businesses and schools will be permitted open with "common sense risk-reduction measures" in place.

"With all of that, we are at the stage where we're ready to consider the next aspect of our pandemic response, " Ghaly said. Newsom said he intends to keep the face-covering mandate in place, and warned that the full reopening could be postponed if the public doesn't follow that safety practice.

Gavin Newsom said in a tweet that California has the lowest positivity rate in the country.

The move, confirmed with the release of the state's latest tier report, will squeeze out a little more indoor operating space for restaurants, gyms, outdoor entertainment venues, amusement parks and a host of other businesses and organizations, allowing them to exceed the thin limits that govern the red tier where the region sat for three straight weeks.

Unless testing or vaccination status is verified for all attendees, conventions will be capped at 5,000 people until October 1, and worldwide convention attendees will only be allowed if fully vaccinated.

"The Blueprint as it's devised now will no longer be in effect as of June 15", Ghaly said, referring to the state's Blueprint for a Safer Economy website and color-tiering system.

"There will be no barrier to having our kids back for in-person instruction, " Newsom added.