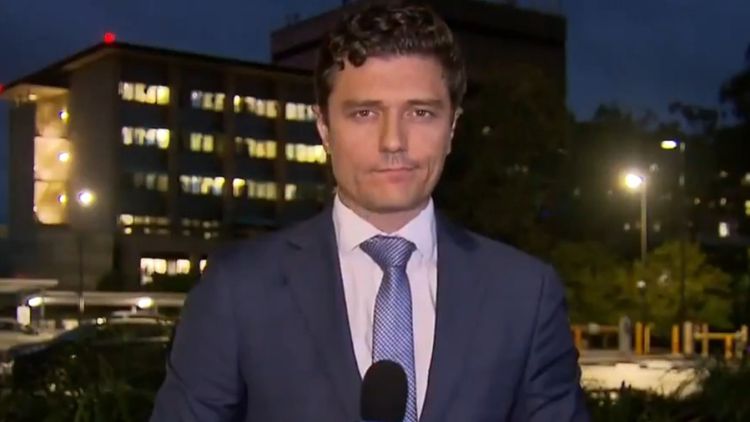 A man from Papua New Guinea has died in a Queensland hospital from COVID-19 complications.

The 77-year-old dual Papua New Guinea and United Kingdom national was flown to Australia for treatment on March 28, as his condition was worsening.

The man died at Redcliffe Hospital.

He then spent more than a week in ICU at Redcliffe Hospital, north of Brisbane, before passing away on Monday.

"Queensland Health offers its honest condolences to his family during this time", authorities said in a statement released this evening.

Aeromedical crews have transferred a number of COVID-positive, and potentially COVID-positive patients, to Queensland since the start of the pandemic, the state health department said.

Because the case was diagnosed in PNG, it will not be included in Queensland's statistics, which have remained at six deaths since April past year.

The confirmation of the death comes as Queensland recorded 0 new COVID cases since March 3 today. The state's last death was in April past year.

Queensland Chief Health Officer Jeannette Young said it was more important than ever for people to get tested for the virus if they developed symptoms.

Fragments of SARS-CoV-2 have been detected at the Capalaba, Maroochydore and Maryborough wastewater treatment plants.

"As we've seen over the past couple of weeks, we're still in this pandemic and we can't be complacent", she said.