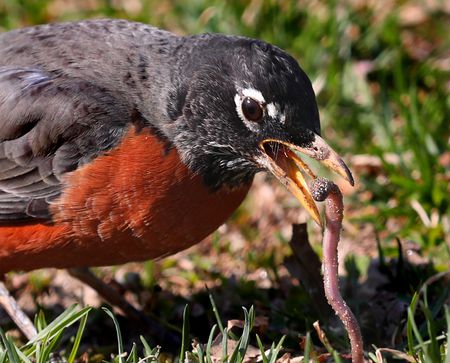 A stray shower or thunderstorm is possible today, but most of us will stay dry.

The Eastern half - Temperature: Fine and cool, but partly cloudy in the south, becoming cloudy with rain from the afternoon.

Monday will start seasonable with highs in the low 80s.

The western half of the Eastern Cape will be cloudy and cool, with isolated showers and rain, but fine and warm in places, becoming partly cloudy in the north. The heightened precipitation prospects and associated increase in cloud cover along with the progression of this system across the Midwest will work to knock temperatures down into the 60s heading into next weekend.

Sunday: Sunny and warm. Highs near 70. South/southwest winds at 10 to 15 miles per hour.

There will be showers and rain along the south coast, otherwise fine and cool to warm, but hot over the interior. Lows in the lower 50s.

THURSDAY: Mostly cloudy with scattered showers and storms. A bit cooler temperatures with highs in the upper 60s.