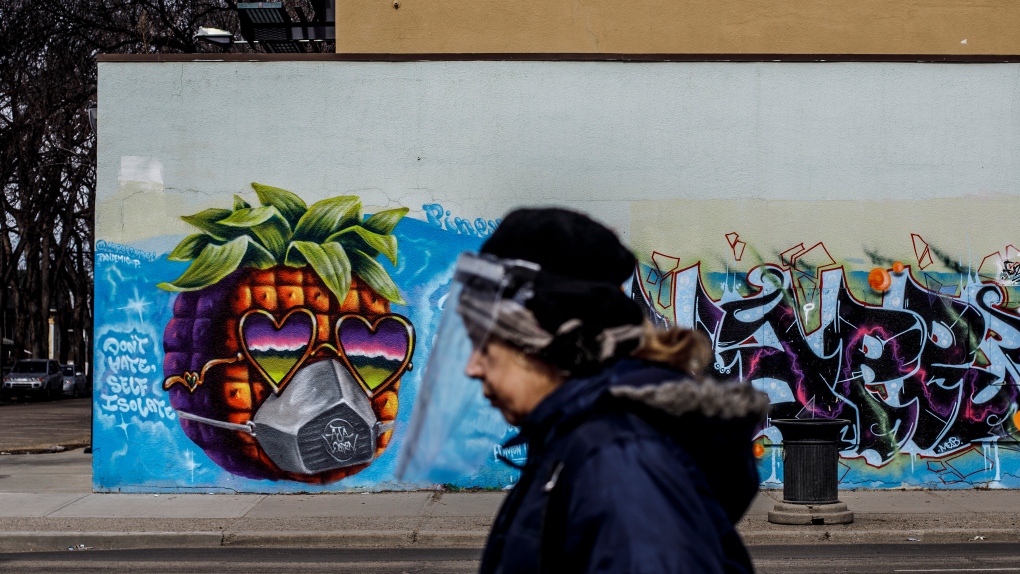 On Thursday, the province saw another 875 new cases of COVID-19 diagnosed in the province with another 322 variants identified.

The premier said no new restrictions will be put in place because Albertans aren't following the ones that have already been imposed, with indoor socialization with those who aren't part of the same household a big driver in surging COVID-19 numbers.

Almost 32 per cent of Alberta's active cases involved variants of concern, up from about 20 per cent a week ago and three per cent in late January. Three more deaths raised the provincial death toll to 1,990.

The Central Zone as a whole has 741 active cases as of Thursday, with 31 people in hospital, including four in the ICU at Red Deer Regional Hospital. To date, 62 per cent of deaths from COVID-19 have been in long-term care facilities or supportive living sites. "But we have to finish this strongly without imposing massive pressure on our hospital system", Kenney said. "Please, please follow Alberta's health restrictions and guidelines this weekend and in the weeks to come", Kenney said.

As some provinces begin to lockdown again to curb a third wave of COVID-19, don't expect that here in Alberta.

Indoor social gatherings are now prohibited in the province but those who live alone can have two close contacts with them.