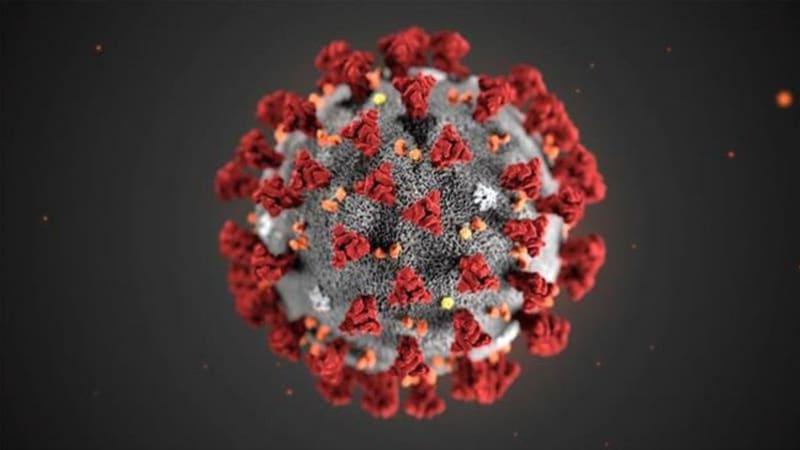 The ministry incorrectly reported the total number of deaths yesterday as 437.

Saskatchewan recorded 280 new cases on Saturday, the largest total in new cases cases since January 29th, when the province had 328 cases.

One fifth of Saskatchewan residents in their 80s have now received their second dose of vaccine and are fully vaccinated.

A news release from the government issued Friday afternoon reported 1,951 variants of concern had been identified through screening in the province as of April 1. 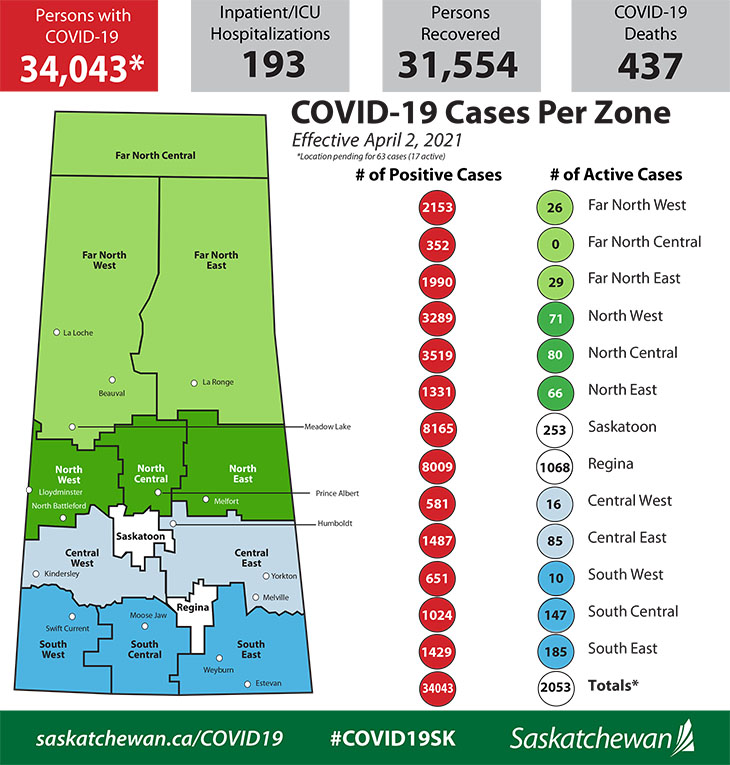 Hospitals around the province continue to see a large amount of people with COVID.

Today's data will be included in the new dashboard tomorrow.

Saskatchewan's reported COVID-19 variants of concern jumped on Friday as the province prepares for another pandemic Easter weekend. To date, 681,074 COVID-19 tests have been processed in Saskatchewan.

The province warned that VOCs are beginning to rise across southern Saskatchewan, particularly in the Moose Jaw and Weyburn areas.

Reduce activities outside of your home. If you are able to work from home, work from home at this time. The Regina area accounts for 84 per cent of the VOC cases with confirmed lineage reported in the province. Travel in and out of the Regina area is not recommended unless absolutely necessary.

Because the Ministry is transitioning to the new system and updating its reporting systems used for vaccine information, vaccine data is not available today.