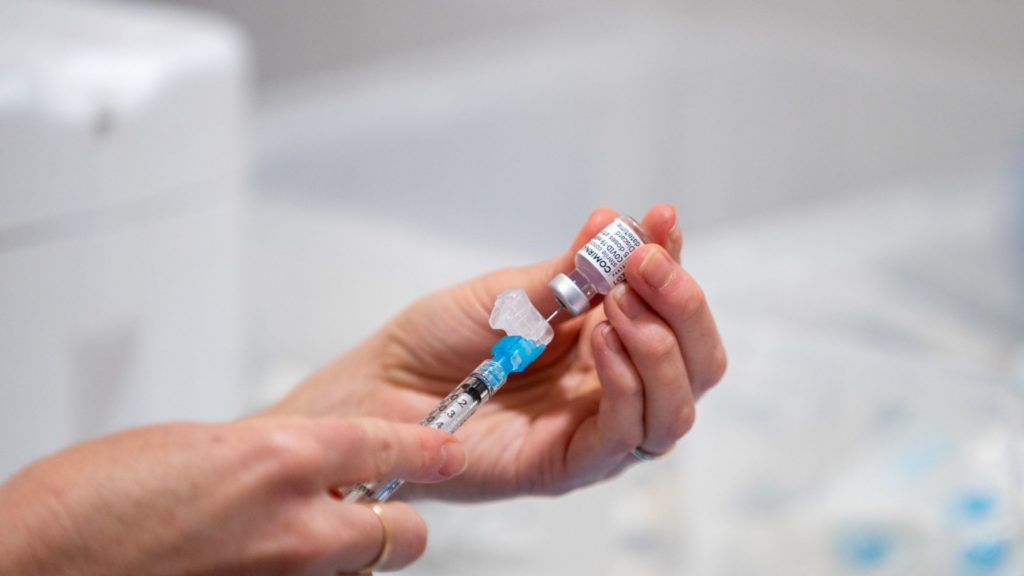 Victoria has recorded zero new coronavirus cases in the past 24 hours, as mask wearing rules and gathering limits ease across the state.

The 14-day isolation period for thousands of people who were deemed close contacts of confirmed cases linked to the Holiday Inn outbreak ended on Friday.

The eased restrictions kick off at 11:59 pm on Friday night, local time.

According to the state government, masks will only be required on public transport, in rideshare vehicles and taxis, in sensitive settings such as aged care facilities, and in some larger retail settings including indoor shopping centers, supermarkets, department stores and indoor markets.

Victorians will be able to host up to 30 people in their home per day.

"They have followed the rules, followed the advice and have been guided - just as I am and my team is - by the science", he said.

Only 20 people are allowed to gather together outside in the state but before Christmas this was at 100. This will be the first time since the March lockdown in 2020 that offices will be open to such capacity. The cap on people returning to work is now set at 50 per cent but may be lifted to 75 per cent in the public and private sector.

Premier Daniel Andrews said the "circuit breaker" lockdown was required to halt the potential start of a third wave in Victoria. People with COVID-19 symptoms should not attend events.

"That will be something approaching normal - which is something that Victorians have absolutely earned", the Premier said. It's been a hard slog, but Victorians are doing what they do best as we work to beat this virus: "staying the course and looking out for each other".

Density limits in pubs, restaurants and cafes will remain at one person per two square metres both indoors and outdoors with no other cap, so long as electronic record keeping - a QR code - is used.

Ghana receives first shipment of COVAX vaccine
That reportedly compares to $3 per dose for the 100 million AstraZeneca vaccines that the AU previously said it had secured. The AstraZeneca doses make up the bulk of the shots COVAX has deals for and was only authorized last week. 2/27/2021