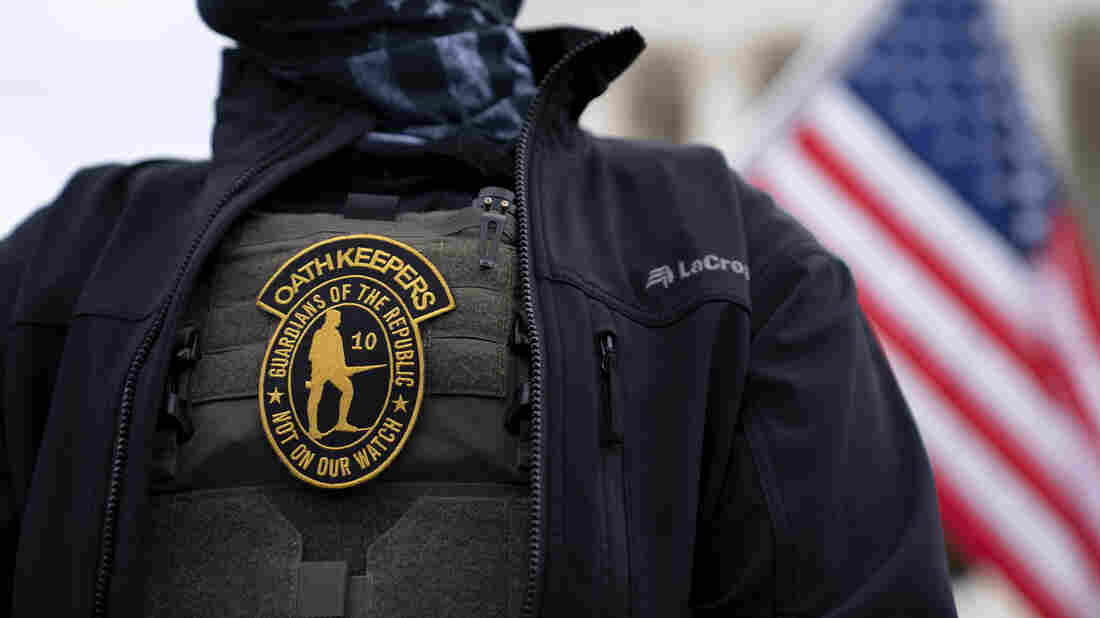 Jessica Watkins and other members of the anti-government faction were charged with conspiracy to obstruct an official proceeding that took place January 6, the day when hundreds of protestors rioted to prevent then-President Donald Trump from losing the election.

Sandra Parker, 60, and her husband Bennie Parker, 70, were allegedly affiliated with the same group of Oath Keepers militia members that has already been indicted on conspiracy charges for the alleged planning they did before participating in the riot. "I wouldn't worry about them coming after us", Watkins told Bennie Parker, according to texts obtained by the Federal Bureau of Investigation.

The new indictment, in U.S. District Court in the District of Columbia, offers among the broadest charges filed since the riots that killed five, including a Capitol Hill police officer.

Minutes before the breach, Trump gave a heated speech about fighting for America.

The Parkers were two of the six people indicted by a federal grand jury on Friday, added as codefendants in an existing case against three others who allegedly planned their actions on January 6.

Sandra Parker, the feds say, moved with a larger group of Oath Keepers that used a "stack" formation to snake its way to the Capitol doors and then get inside.

In a superseding indictment on Friday, the USA charged six people allegedly connected to Oath Keepers - Ohio residents Sandra Ruth Parker, 60, and her husband Bennie Alvin Parker, 70, Graydon Young, 54, of Florida, Kelly Meggs, 52, and his 59-year-old wife Connie Meggs, also of Florida, and Laura Steele, 52, of North Carolina. Prosecutors said Watkins and Bennie Parker discussed weapons, uniforms and lodging before the trip. Prosecutors said both Steele and Young submitted applications to the Florida chapter of the Oath Keepers back in December 2020.

Facebook videos, posts, and group text message also tied him to the crimes committed at the Capitol Riots, federal prosecutors said in court documents. It's gonna be wild! He wants us to make it WILD. That's what he's saying. He called us all to the Capitol and wants us to make it wild! Sir Yes Sir. Gentlemen, we are heading to DC.

Chapters of the Oath Keepers include many former military and police officers who believe the USA government is stripping away residents' rights and freedoms, authorities have said.

In a message to Bennie Parker in the days following the attack on the Capitol, Watkins wrote: "I've been following the FBI's wanted list". They're only interested in people who destroyed things. "I wouldn't worry about them coming after us".