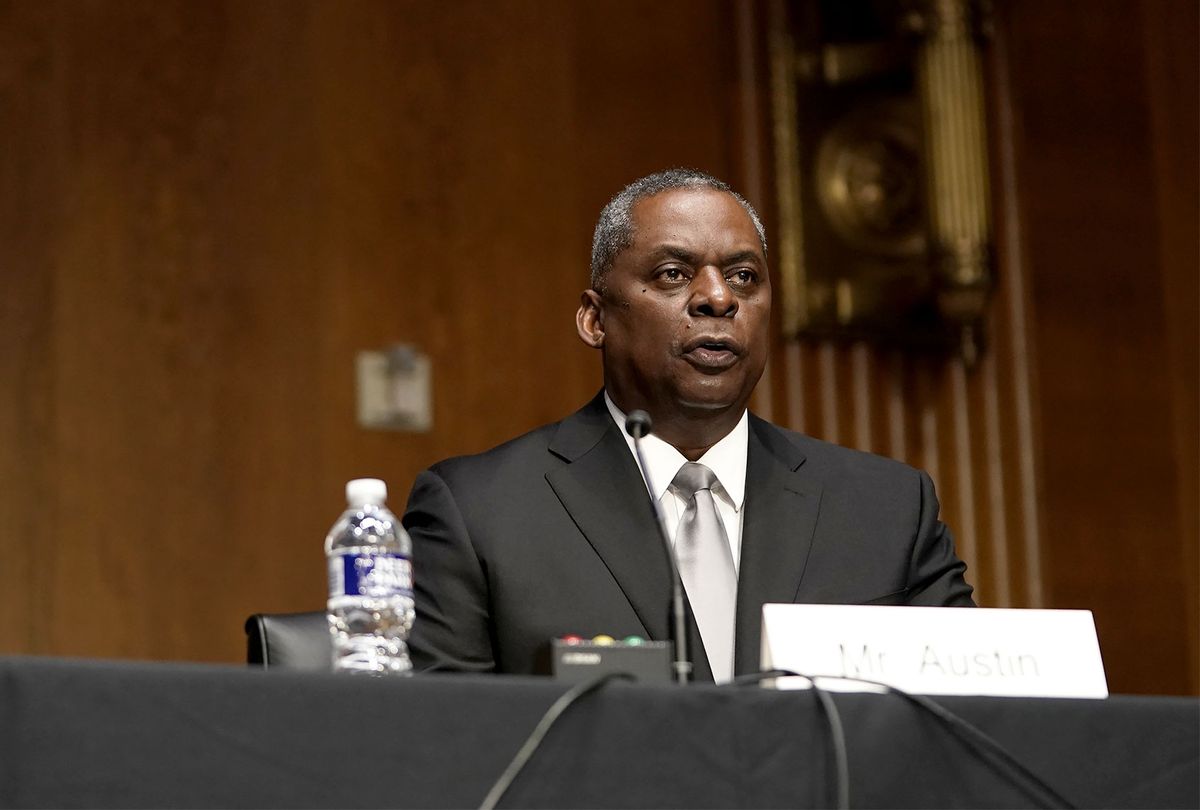 "I am directing the immediate suspension of all advisory committee operations until the review is completed unless otherwise directed by myself or the deputy secretary of defense", Austin said in the memo, ordering all members appointed by the defense secretary to resign by February 16. "I also direct, no later than February 16, 2021, the conclusion of service for all DoD advisory committee and subcommittee members now serving on DoD advisory committees where the DoD approving authority is the Secretary of Defense or where a statute authorizes another DoD civilian officer or employee, or Active Duty member of the Armed Services to act as the DoD approving authority".

"Advisory boards have and will continue to provide an important role in shaping public policy within [the Department of Defense]", Austin wrote to Pentagon leaders.

Four Trump appointees named to a board tasked with renaming Confederate-named military bases will also be removed, including Trump's former Pentagon liaison Joshua Whitehouse, who oversaw the purge of the advisory boards, according to Politico.

The secretary has also ordered the "conclusion of service" for most advisory board members. Defense officials said they don't know exactly how many are being asked to resign, but it will be hundreds.

A senior defense official said that Austin believes that the resignations he ordered were "the most equitable, fair, and uniformly consistent way to do it across the department".

"The feverish activity that took place in the formation of many of these committees between November and January certainly alarmed the minister deeply and certainly helped him make this decision", said Pentagon spokesman John Kirby. "He believes that this review is going to allow him to take a better, deeper look at that and to make sure that the advisory committees are in fact providing the best possible advice, as is their objective".

Officials said the move would affect several hundred appointees, who typically serve in a volunteer capacity. Gingrich was appointed to that same board.

A review of all the boards, and whether they are still needed, will now be the focus before new members are named.

Retired Army Gen. Barry McCaffrey, a frequent critic of Trump, said on Twitter that Austin's move "brings honor back to the DOD civilian leadership". "I hope Austin breathes new life into these boards by appointing a truly diverse group of people".

Schools can reopen without teachers taking COVID shots — CDC
In Massachusetts, K-12 educators are in line to get vaccines later this month, part of Phase 2 of the state's vaccine timeline. 2/04/2021