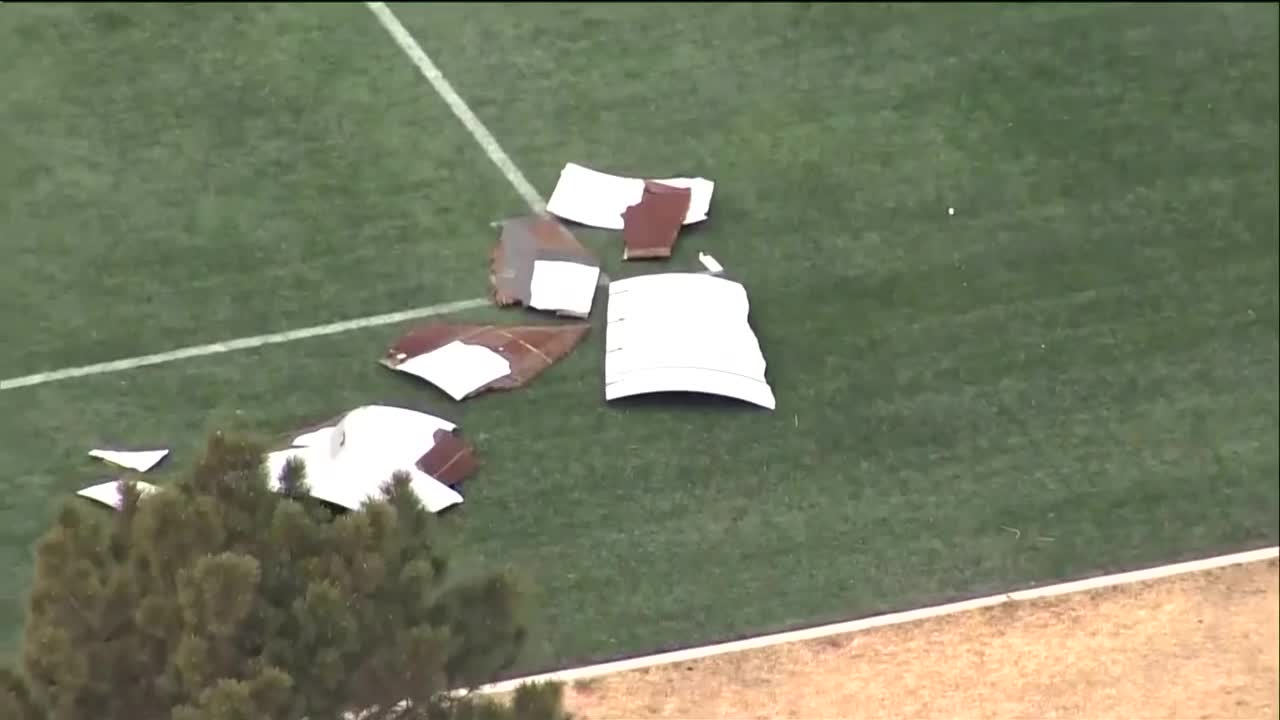 Federal regulators are investigating what caused a catastrophic engine failure on a United Airlines plane that rained debris on Denver suburbs as the aircraft made an emergency landing.

The FAA ordered inspections after examining the hollow fan blade that failed, the agency said in an emailed statement Sunday evening. Aircraft will reportedly be grounded until inspections are done.

A United Airlines' Boeing 777-200 passenger jet departing from Denver, Colorado landed safely on Saturday, local time, but large engine parts fell into a residential area. The other airlines using them are in Japan and South Korea, the US agency said.

FAA Administrator Steven Dickson said the aggressive inspections "will likely mean that some airplanes will be removed from service". "Based on the initial information, we concluded that the inspection interval should be stepped up for the hollow fan blades that are unique to this model of engine, used exclusively on Boeing 777 airplanes", Dickson wrote in a statement.

The FAA's aviation safety experts are meeting with Pratt & Whitney and Boeing to finalize the details of the Airworthiness Directive. It's not clear how that will affect its schedule.

The airline, which now has 52 of these aircraft in its fleet - 24 active and 28 in storage, said the move to remove Boeing 777's from its schedule comes "out of an abundance of caution".

Japan's transport ministry ordered Japan Airlines Co Ltd (JAL) and ANA Holdings Inc to suspend the use of 777s with P&W4000 engines while it considered whether to take additional measures. Japan's Ministry of Land, Infrastructure, Transport and Tourism grounded the aircraft on Sunday and did not say how long they might be idled. The airlines had already voluntarily grounded the 777s before the government order.

The transport ministry said that on December 4, a JAL flight from Naha Airport to Haneda Airport in Tokyo returned to the airport due to a malfunction in the left engine about 100 kilometers north of Naha Airport.

U.S. regulators have announced extra inspections on Boeing 777 jets that use the same type of engine that scattered debris over Denver on Saturday. At least one flight was canceled because of the grounding, but both airlines have plenty of aircraft available to fill in for the 777s and no more disruptions are anticipated.