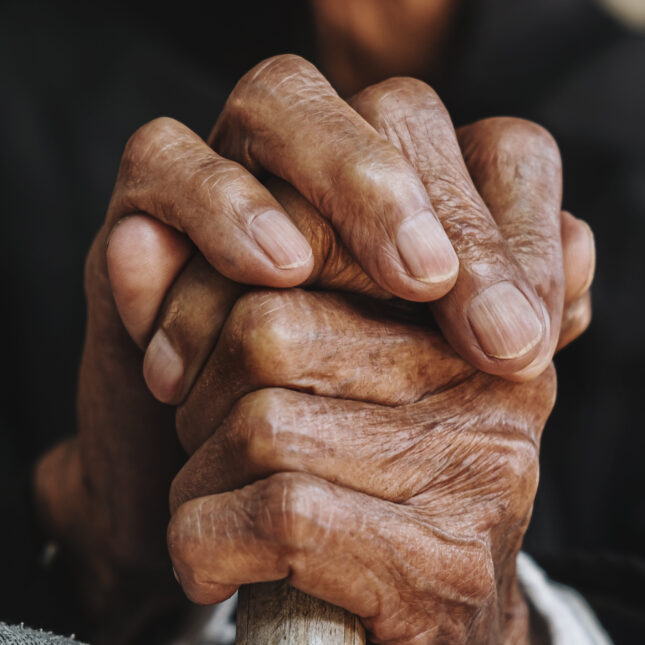 Life expectancy in the United States dropped by one year during the first half of 2020 as the COVID-19 pandemic caused its first wave of deaths, health officials reported Thursday.

Life expectancy at birth for the total USA population declined from 78.8 years in 2019 to 77.8 years for January through June 2020. "This is a huge decline", Robert Anderson, who oversees the numbers for the CDC, told The Associated Press.

But there were even greater changes among ethnic minority groups. The gap in life expectancy between sexes increased from 5.1 years in 2019 to 5.4 in 2020. Non-Hispanic Black females saw a life expectancy decline of 2.3 years, and Hispanic females faced a decline of 1.1 years. Years lost was also almost 1.5 times higher in men than in women. "You have to go back to World War II, the 1940s, to find a decline like this".

"Another outcome of the decreased life expectancy estimates observed during the first half of 2020 was a worsening of racial and ethnic mortality disparities", the report noted.

The figures capture the impact of a pandemic that's been directly responsible for nearly half a million American deaths.

But the toll of the pandemic can not be understated with more than 347,000 dying due to COVID-19 previous year in addition to indirect pandemic deaths. The figures for the next six months are expected to be worse.

Within the study's data, COVID-19 in heavily affected countries appeared to claim two to nine times more years per death than the seasonal influenza.

The situation is more dier for people of color.

Meanwhile the smallest decreases were among white men and women - of 0.8 years and 0.7 years respectively.

For the report, published by the CDC's National Center for Health Statistics, the team looked at provisional death counts from the first half of 2020 because final death counts will not be available until late 2021. One is that the data is from the first six months of 2020 - so it does not reflect the entirety of the COVID-19 pandemic.

But the virus was not the only factor behind the change.