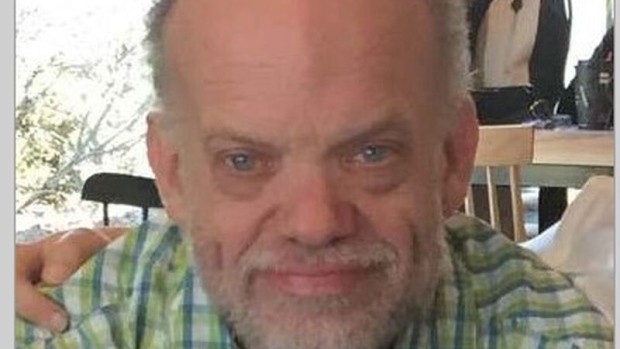 Toronto police are now investigating a missing person's case as a homicide, although they have been unable to locate the 57-year-old victim.

Nathaniel Brettell, 57, was last seen in the Westona Street and Dixon Road area on January 21, but hasn't been seen since.

On Feb. 2, two police officers were injured while searching for Brettell, when a man attacked them with a butcher knife.

"They haven't found the body, so that tells me he's somewhere", Lois said.

It remains unclear whether there is any connection between Brettell's apparent death and the attack on the two officers.

There has been no word on if the man who attacked the officers is being considered a suspect. He was taken to hospital and held in custody.

In a news release issued on Friday, police said that they have have continued to make "extensive inquiries" into Brettell's disappearance and now believe that he was the victim of a homicide.

Investigators found blood in the missing man's room but haven't found him.

Brettell is described as standing around 5-foot-8 with a thin build, receding grey hair, and a white beard.