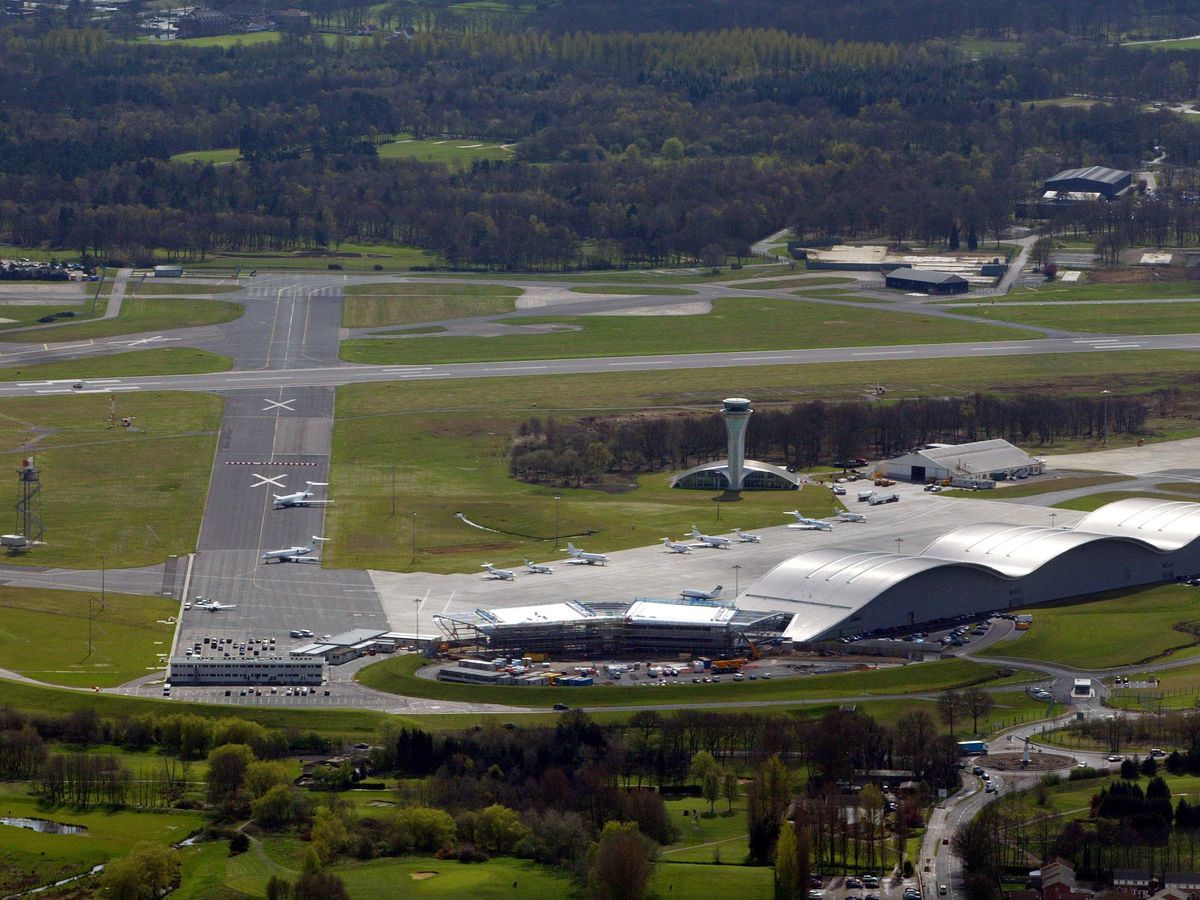 Guidance for those who have to quarantine in hotels was published on Thursday and states that anyone with a booking that brings them to a different "port of entry" from February 15 must change it to one of those specified.

If you travel from a red list country and so are required to quarantine in a hotel, you can only arrive in England at Heathrow Airport, Gatwick Airport, London City Airport, Birmingham Airport and Farnborough Airfield.

The Department of Health said rooms were available "and travellers will be able to book through the site imminently".

People on benefits can apply for a deferred repayment of the bill, which is reduced to £3,050 for a family of three adults, £2,725 for two adults and a child and £2,400 for an adult and two children.

Mr Hancock told the Commons earlier this week that 16 hotels had been contracted to provide 4,600 rooms for the quarantine programme. 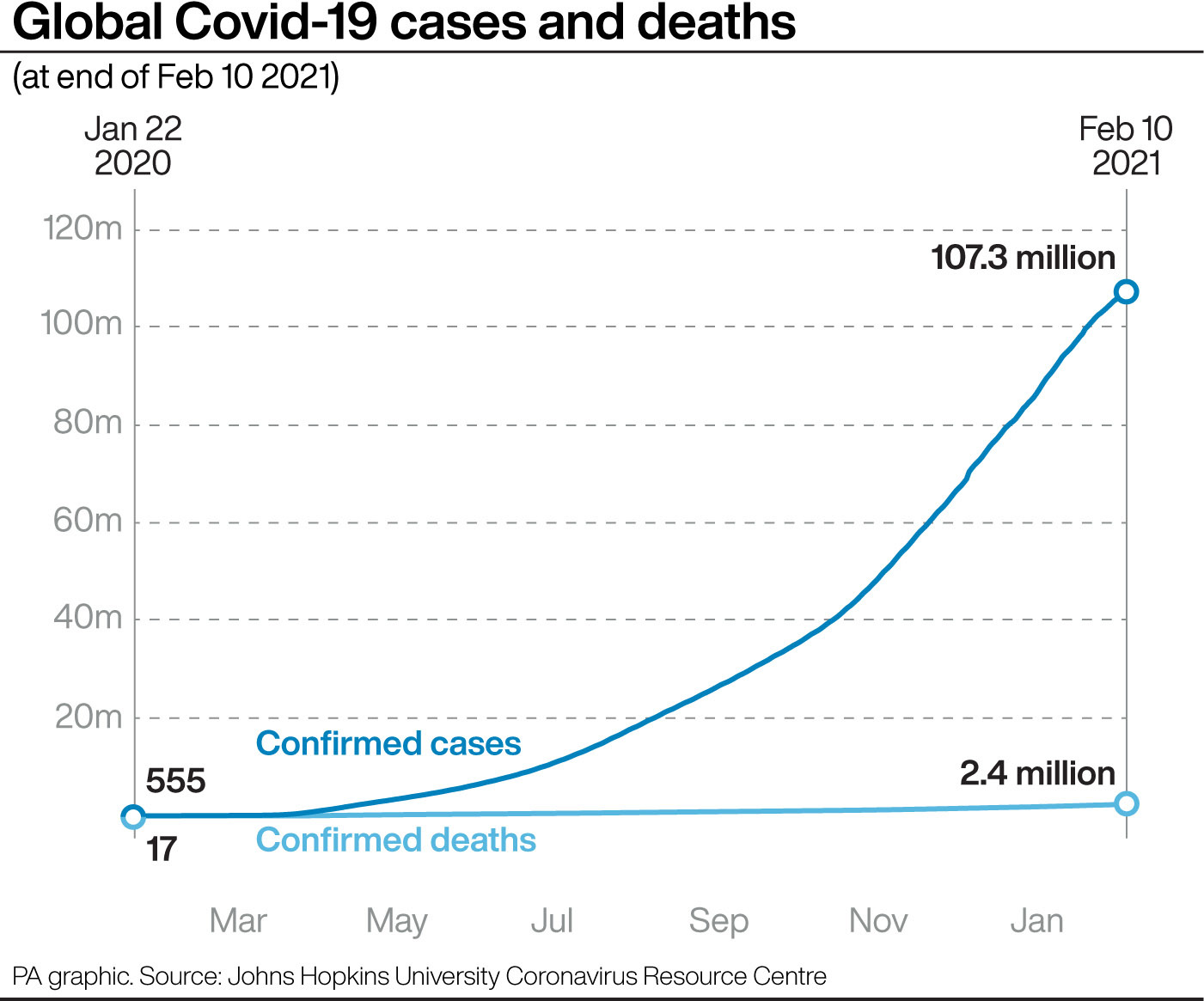 The stays, which also include mandatory testing on the second and eighth day and transport from the airport or port, cost £1,750 per person.

Passengers arriving into England face fines of up to £10,000 for failing to quarantine, and those who lie on their passenger locator forms face up to 10 years in jail.

Children under five are free, while there's a £325 charge for children aged five to 12.

Rory Boland, Editor of Which?

But leaked documents showed a capacity of up to 28,000 hotel rooms for 1,425 arrivals a day is needed over the 10 days of quarantine.

The hotel quarantine is required by law for any Briton or United Kingdom resident returning from the 33 "red list" countries, in which the Brazilian or South African Covid variants have been detected.