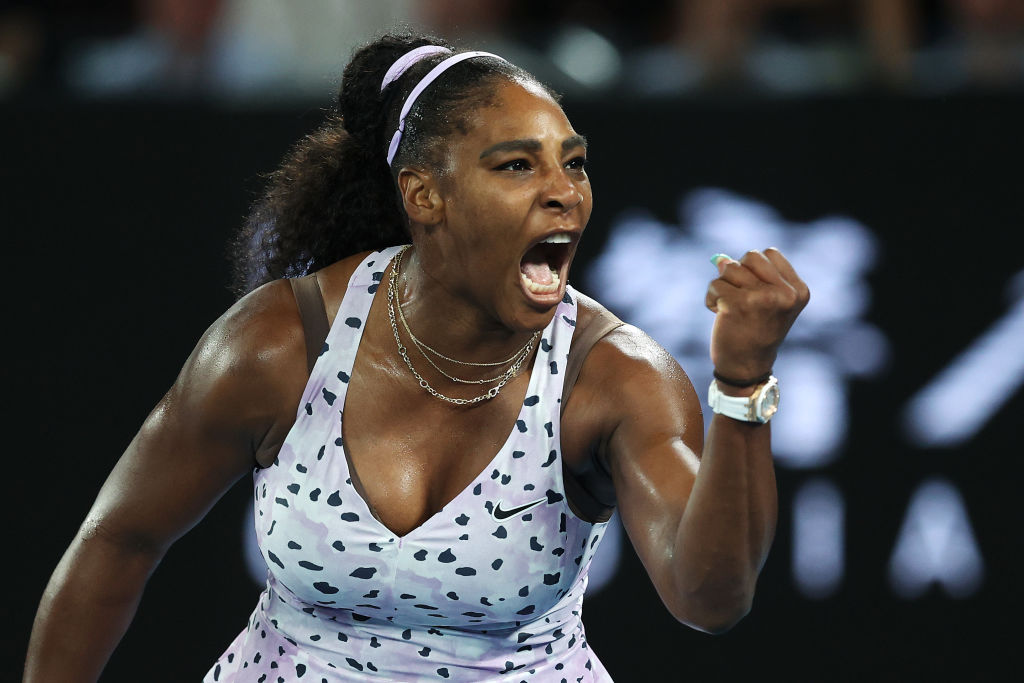 Authorities fear Victoria state is on the brink of the third COVID-19 wave with the city's five-million residents ordered to remain at home from midnight, except for a limited number of permitted essential activities.

Andrews said the rate of spread demanded drastic action to avoid a new surge in Melbourne. "It will be happening, but there'll be no one there watching it".

Fans arriving at Melbourne Park on Friday before the new restrictions were announced were instructed at the entrance gates to maintain social-distancing, apply sanitizer to their hands and pull their masks up over their noses.

From a buzzy night match at Rod Laver Arena to playing in an empty stadium, Elina Svitolina has described a fan-free Australian Open as "disturbing and sad".

Mr Andrews acknowledged "a lot of people will be hurting".

It dealt another blow to the year's first Grand Slam, which started three weeks late to allow global players to quarantine and had already welcomed tens of thousands of socially distanced fans in the biggest crowds seen in tennis since the pandemic.

The Grand Slam was due to start on January 18, but the country's strict quarantine rules forced a rethink by Tennis Australia and the Victorian state government.

"I don't have advice to cancel the event on the basis that it's unsafe", he added, saying the latest cases had nothing to do with the tennis quarantine program.

The tournament, one of the sport's four Grand Slams, was delayed by three weeks and only went ahead after more than a 1,000 players and support staff underwent 14 days of quarantine.

'It was very different conditions - I played a night match at 7pm with a good crowd and now it was completely different, ' Svitolina said.

Under the initial plan for the Australian Open, the government allowed up to 30,000 people daily at Melbourne Park, or about 50% of capacity.

Quarantining hotel guests at the Holiday Inn have moved from the accommodation as the cluster grows.

Victorian Opposition leader Michael O'Brien criticised the Andrews government for locking down the state for a third time.

Australia has 909 deaths attributed to COVID-19, including 820 in Victoria state. Players and their direct support teams and essential staff members not able to work from home will be the only people allowed to enter Melbourne Park.

"This is the second lockdown caused by Victoria's hotel quarantine system, it must not be as long and destructive as the last", Business Council Chief Executive Jennifer Westacott said.

Only worldwide flights that were already in the air when the lockdown was announced will be allowed to land at Melbourne Airport, schools and many businesses will be closed and residents are ordered to stay at home except to exercise and for essential purposes.

The extreme measures did succeed in stamping out the virus. Victoria had gone 28 straight days without a locally acquired case. South Australia closed its borders to travelers from greater Melbourne at midnight on Thursday.

Premier Andrews proposed tightening Australia's citizen repatriation program to compassionate reasons only, a move that could get some support from other states that have had the United Kingdom strain.

Play at six warm-up tournaments in Melbourne was also suspended for a day last week when a worker tested positive at one of the official hotels. That meant 507 people connected to the tournament, including 160 players, had to isolate in their accommodation and get tested for COVID-19. All of those tests returned negative.