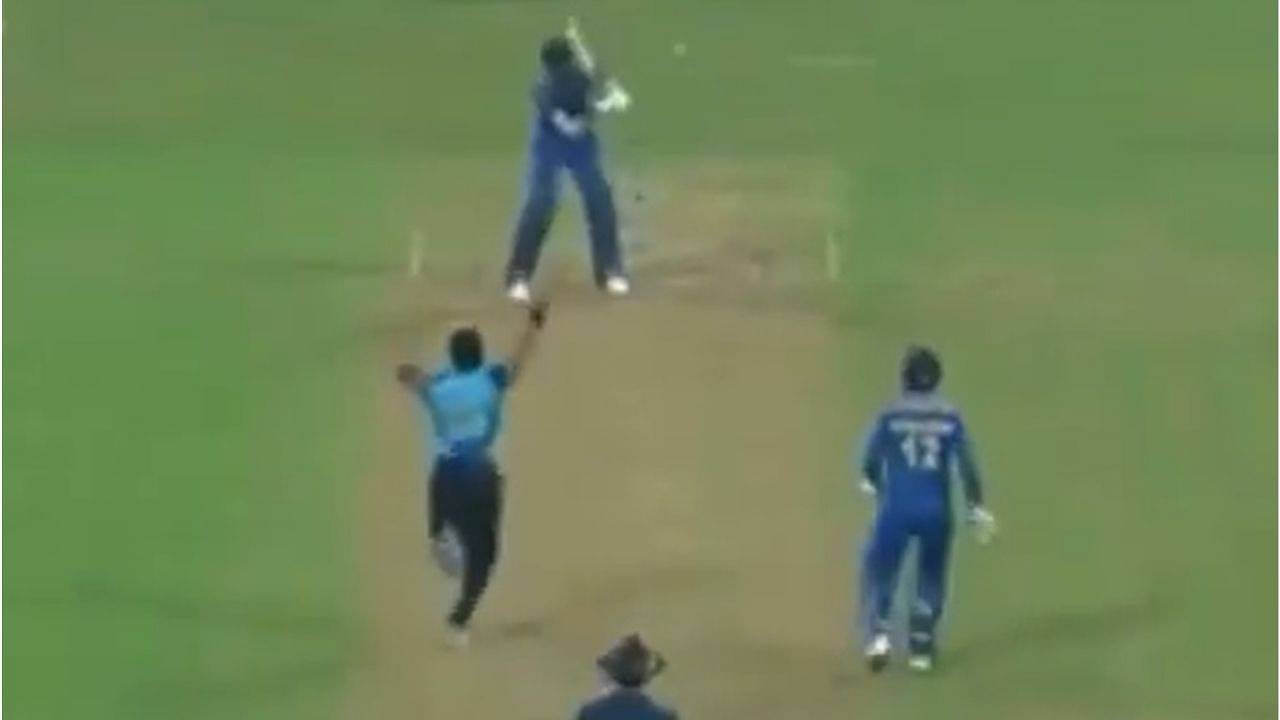 It was on the second delivery of his second over that Sreesanth managed to make the ball leave Puducherry opening batsman Fabid Ahmed (10) after it pitched on the middle-stump.

Puducherry scored 138 runs in their allotted 20 overs with Ashith Rajiv top-scoring for the side.

However, last year, his lifetime ban was reduced to seven years, which got over in September. The Indian seamer was seen in the best of form as he bowled in full flow and finished with the figures 1-29.

All three bowlers picked up two wickets each, while R Sonu Yadav chipped in with a scalp.

A year ago in November, Sreesanth had expressed his excitement for KCA President's Cup T20 tournament and thanked Kerala Cricket Association (KCA) and selectors for giving him the opportunity. It is a great initiative taken by the association. Thanks to the BCCI as well, it has been seven long years. "I am looking forward to the tournament, it is going to be an awesome President's Cup", Sreesanth had told ANI.