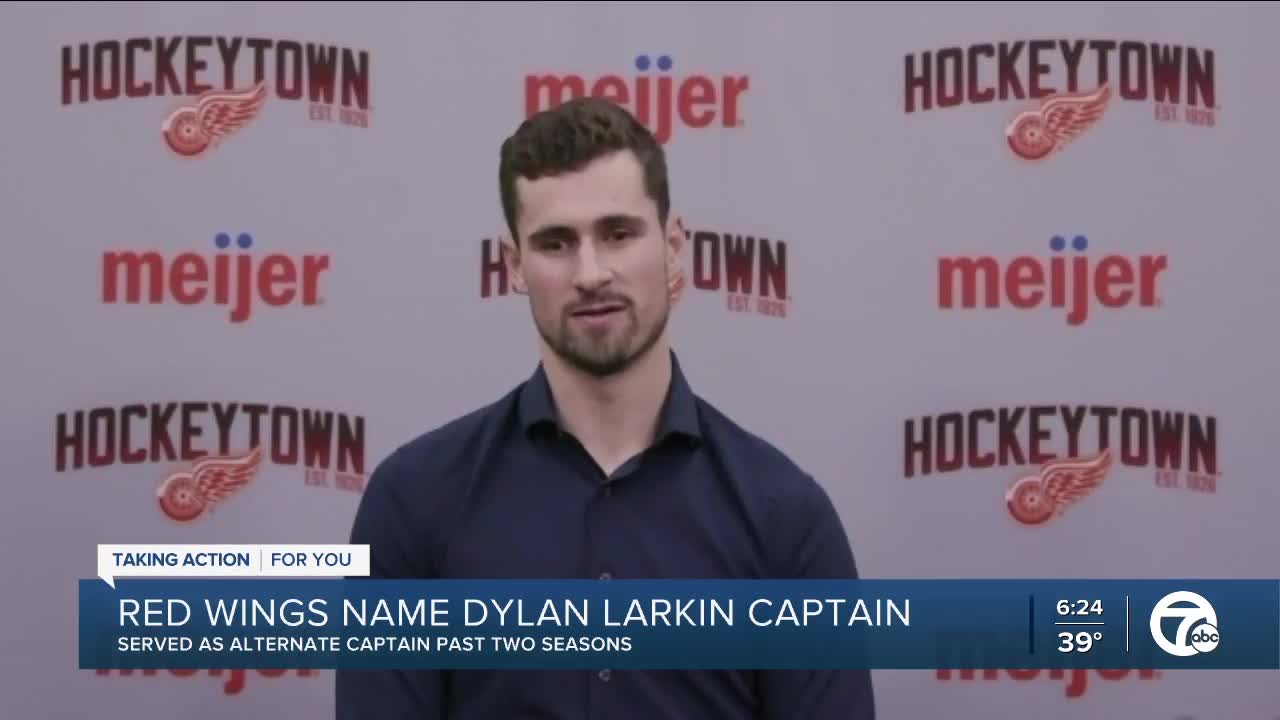 The 24-year-old will be the first captain for the Red Wings since Henrik Zetterberg retired on September 14, 2018.

Forward Dylan Larkin was named the 37th captain of the Detroit Red Wings, the team announced on Wednesday. "I've never dreamt it to be like this, but I'll just try to be myself every day and have a great support system". He is the fourth captain of the Red Wings in the past 34 years, joining Steve Yzerman (1986-2006), Nicklas Lidstrom (2006-12) and Zetterberg (2012-18).

"Dylan has the utmost respect from his teammates because of his work ethic, passion, care for others and burning desire to win", Blashill said. "I understand the significance of this role, I've seen it my whole life.what it means not only to be a Detroit Red Wing, but now be the captain, I couldn't be more honored".

Yzerman said before last season's training camp - his first as Detroit's general manager - that he wanted to get to know the players before naming a captain, and that when the franchise did decide on one, "I intend that person to be the captain for a long time".