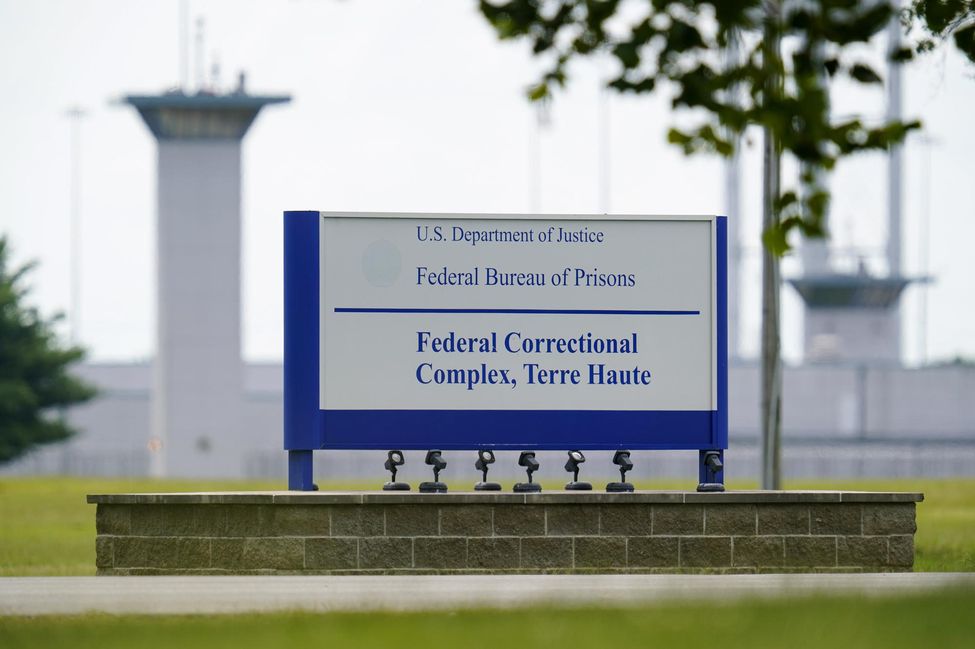 COVID-19: Japan extends state of emergency
Fewer people than in a normal year walk in Kyoto , western Japan, on January 13, 2021, amid the coronavirus pandemic. The latest emergency declaration, however, is much narrower in scope than the first one last spring. 1/13/2021