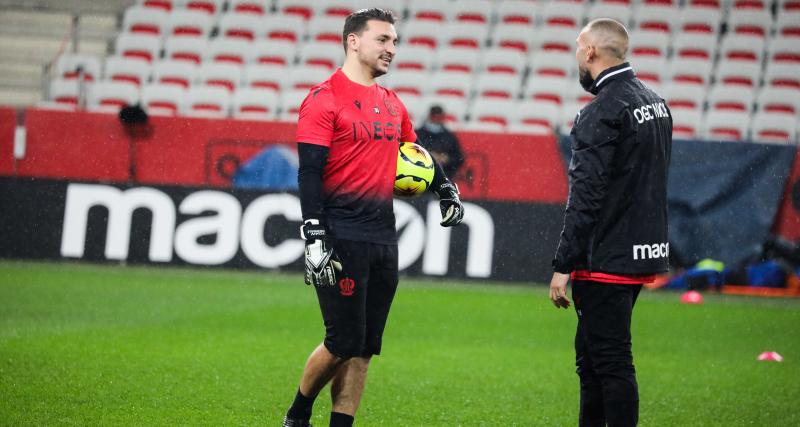 Memequake on Social Media as US House Impeaches Trump a Second Time
Wednesday afternoon, Washington DC time, the US House of Representatives voted to impeach the President by 232 votes -197 votes. Trump was impeached for the first time back in 2019 for two articles - abuse of power and obstruction of justice. 1/14/2021

COVID-19 vaccinations top 60,000 in B.C., more on the way
The Pfizer-BioNTech COVID-19 vaccine is administered to a personal support worker at the Ottawa Hospital, on December 15, 2020. The vaccine so far holds authorisation in the US, Canada, Israel, the European Union and the UK . 1/14/2021