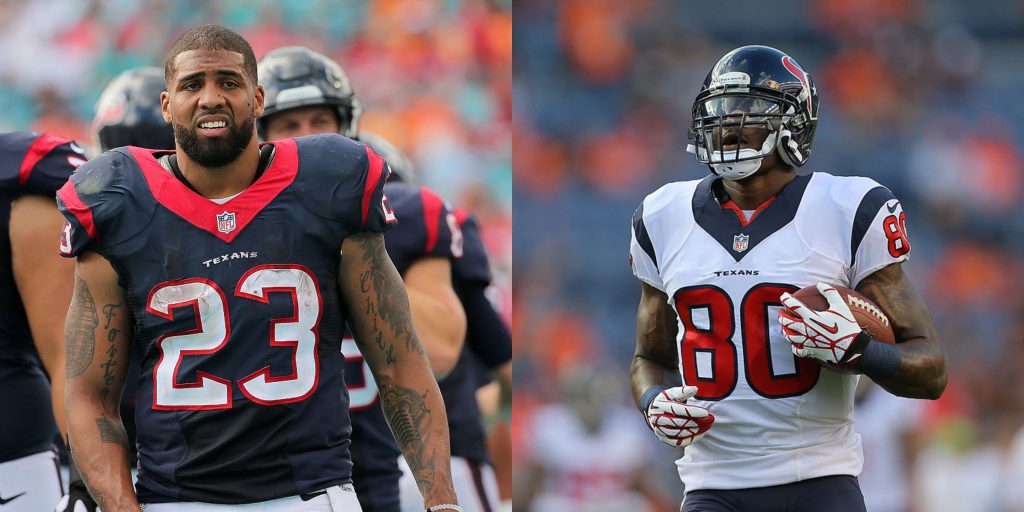 Other reports indicated that Watson was further angered that the Texans hadn't asked to interview Kansas City offensive coordinator Eric Bieniemy for their open coaching position.

"If I'm @deshaunwatson I will stand my ground", Johnson wrote on Tuesday. "The Texans organization is known for wasting players careers". Since Jack Easterby has walk into the building nothing good has happened in/for the organization and for some reason someone can't seem to see what's going on.

Houston is the last team with a head coaching vacancy (prior to the Philadelphia Eagles firing Doug Pederson) to express interest in Bieniemy. Johnson was around the Texans for the past two seasons and he had strong relationships with players on the team.

Before unleashing on the Texans and Easterby, Johnson hasn't posted anything on Twitter that wasn't a Crown Royal promotion since April of 2019.

DeAndre Hopkins has already spoken out in favor of what Johnson stated, and now another former teammate is speaking out.

Not long after Johnson's tweet, Hopkins, who spent seven seasons in Houston, retweeted it and added: "When Dre speak listen".

The 25-year-old drafted from Clemson is unquestionably the best quarterback the franchise has ever had even at his early age - he's thrown 104 touchdowns to just 36 interceptions in his first four National Football League seasons and rushed for 1,677 yards.