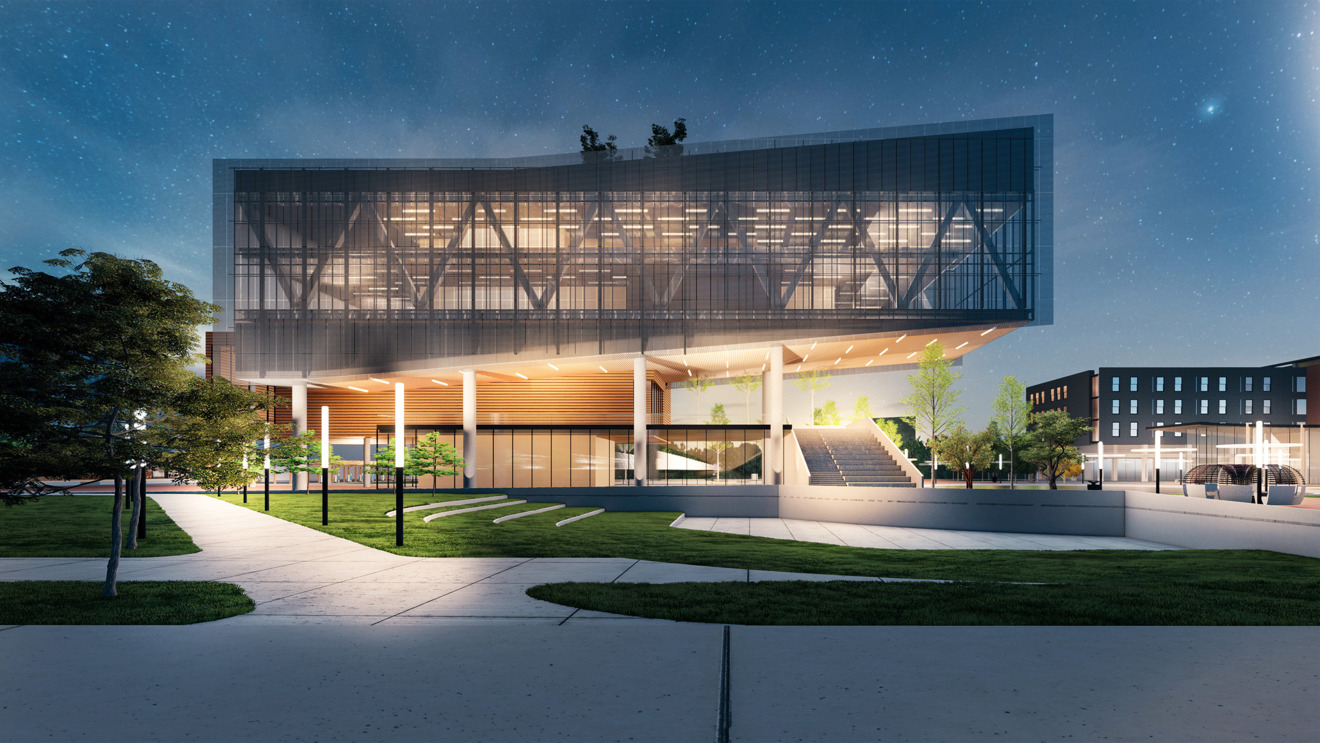 It is donating $25 million to support the launch of the Propel Center, a physical and virtual campus to help support historically Black colleges and universities.

Cook said the projects aim "to empower communities that have borne the brunt of racism and discrimination for far too long".

The projects include a global innovation and learning hub for historically Black colleges and universities across the United States, and an Apple developer academy to support coding and tech education for students in Detroit.

The company chose Detroit because the city has what they call a "vibrant Black entrepreneur and developer community, with over 50,000 Black-owned businesses". The academy is created to empower young Black entrepreneurs, creators, and coders, helping them cultivate the skills necessary for jobs in the rapidly growing iOS app economy.

There will be two programs.

Apple employees will be involved with the Propel Center in mentorship roles, and educational focus will cover numerous areas that Apple is known for: app development, AI and machine learning, AR and design.

Programs on offer will include a 30-day introductory program for those considering a career in app economy, as well as a 10-to-12 month program to help developers build their skills. Apple expects the academy's programming to reach close to 1,000 students each year with a curriculum that covers coding, design, marketing, and professional skills.

Additionally, Apple also announced it will be investing $10 million with Harlem Capital - an early-stage venture capital firm - with plans on investing in 1,000 companies with diverse founders over the next 20 years. Amid the pandemic-which has had a disproportionate impact on small businesses, particularly those run by people of color-Apple is also making a $25 million investment in the Clear Vision Impact Fund, which was launched by investment bank Siebert Williams Shank a year ago to fund minority-owned small and midsize businesses, with a focus on underserved markets. In addition to providing capital to entrepreneurs of color, Harlem Capital will also lend its expertise to Apple's broader efforts to advance access to economic opportunity. Students will have access to potential internship and mentorship opportunities, both through the Propel Center and two new grants that will invest in HBCU engineering programs. Apple has also contributed to organizations like Bryan Stevenson's Equal Justice Initiative and the King Center to help support criminal justice reform. The fund looks to support businesses that operate in or serve underserved markets, and that foster inclusive growth initiatives.

Community support: Apple is making a contribution to The King Center, a living memorial to the legacy of Dr. Martin Luther King Jr.to share his teachings and inspire new generations to carry forward his unfinished work. This is the latest demonstration of how serious Apple is about supporting these efforts.