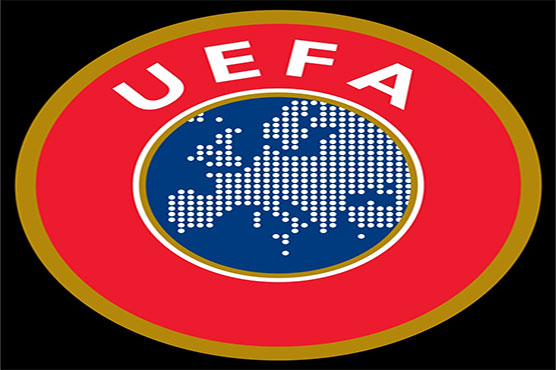 Romania have been handed a 3-0 win over Norway by UEFA on Wednesday after their Nations League match was cancelled due to the Norwegian authorities banning the country s national team from travelling to Bucharest following a Covid-19 case.

On Saturday, Norway s health minister ordered the squad not to travel to Romania after Galatasaray full-back Omar Elabdellaoui tested positive for coronavirus.

UEFA said it took the following decision: 'To declare the 2020-21 Uefa Nations League match between Romania and Norway, that was scheduled to be played on 15 November 2020, as forfeited by the Norwegian Football Association (who is therefore deemed to have lost the match 3-0) for being responsible for the match not taking place'.

The result means that Romania move from four points to seven which means that they are now out of reach for Northern Ireland who are anchored to the bottom of League B1 on one point.

In this year's competition they began with an encouraging 1-1 draw in Romania, equalising through Gavin Whyte in the 87th minute, but have since suffered defeats home and away to Norway and Austria, losing 2-1 in Vienna on Sunday after conceding twice in the final 10 minutes.

Читайте также: 4 things to know about CDC's new warning against traveling for Thanksgiving

The disappointing news comes less than a week after Ian Baraclough's side were beaten 2-1 after extra-time by Slovakia in their Euro 2020 play-off final at Windsor Park.

The matter was submitted to the UEFA Control, Ethics and Disciplinary Body, who confirmed they'd awarded the points to Romania.

Rangers star and Northern Irish captain Steven Davis was unavailable for the Romania match but his presence would've done nothing to salvage their fate.